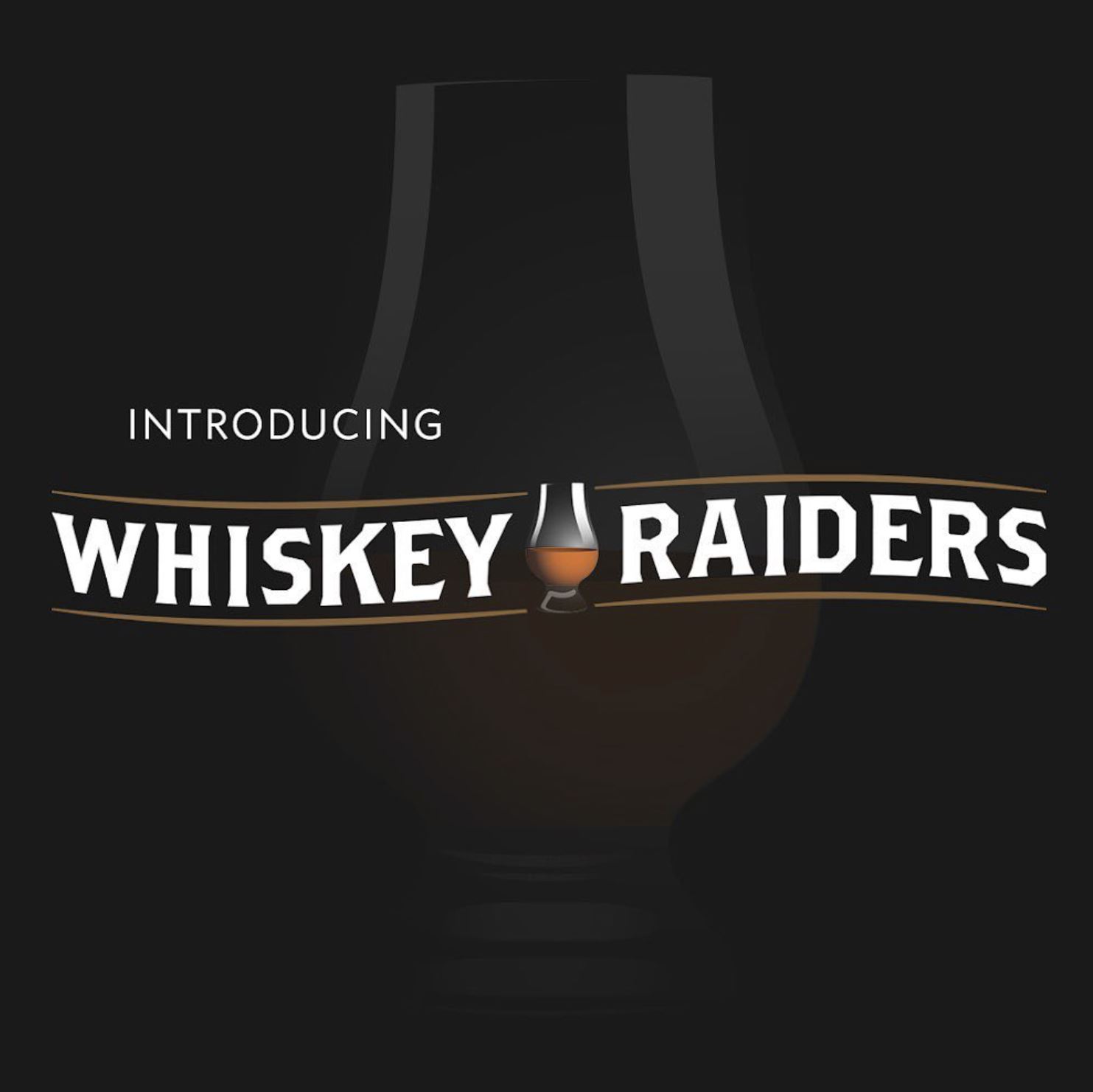 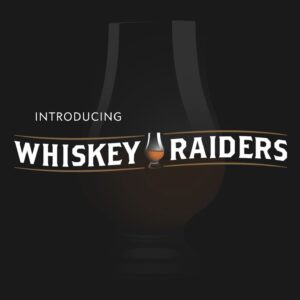 Abrams Media and it’s founder, Dan Abrams, have launched their newest venture, Whiskey Raiders. An online site for aggregated whiskey reviews, Whiskey Raiders promises to be a resource for both seasoned and novice whiskey drinkers alike.

The site uses a proprietary algorithm to assign an average score to each individual whiskey. “No longer will interested consumers need to stand in the liquor store and visit several websites to get an impression on a product they’re curious about,” Jay West, the site’s managing editor, told Mediaite.

A veteran spirit critic, West previously ran the spirit review site t8ke.review. Abrams Media acquired t8ke.review as part of the launch, and will merge its content, including West’s personal reviews, to the new Whiskey Raiders site.

In an exclusive scoop on the site’s launch, Variety noted that in addition to providing a standardized score for each product, Abrams and West envision “a regular feature that helps readers figure out which product will deliver the most satisfaction at a particular price point.” The site also plans to announce a shopping partner in the coming weeks, allowing readers to purchase their desired spirit directly through the site.

Abrams came up with the idea for Whiskey Raiders while working on the now-cancelled A&E program, Live P.D. After wrapping a shoot, Abrams and his co-hosts would share a celebratory drink, exposing him to the exciting, but complex world of whiskey more than he had ever been before. “I found myself having to dig into each of the very good in-depth reviews, and having to go site to site to figure out the general sense of a bourbon,” Abrams told Variety. West echoed this sentiment, telling Mediaite “Every whiskey site is doing their own thing. It’s a wonderful thing, but adds complexity to the universe for newcomers to whiskey, or individuals trying to research a new bottle.”

By aggregating reviews from top-rated sites and assigning an average score on a scale of 50-100, Whiskey Raiders hopes to simplify drinkers’ search for a good spirit. At the same time, the site recognizes the importance of in-depth reviews and individual voices in the whiskey community, giving readers the option to click through to each full review on the originally sourced webpages. “The in-depth reviews are really important,” Abrams told Variety, “and we are going to be promoting these other sites on our site, urging people to go read the reviews.”

The Whiskey Raiders site is now live, with hundreds of whiskeys already aggregated and more being added each day.

Abrams Media owns and operates a successful suite of media properties that reaches tens of millions of users each month. Founded in 2009 by Dan Abrams, Chief Legal Correspondent for ABC News and host of The Dan Abrams Show on Sirius XM, the properties include Mediaite.com, Law&Crime Network, LawandCrime.com and TheMarySue.com, among others.