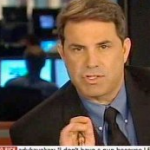 On Mediaite today: Rick Sanchez, knocking it out of the park! Apparently needled by all the criticism of him on “The Daily Show” and the “Colbert Report,” Sanchez accused Jon Stewart of being a “bigot.” Then, recognizing the stupidity of his remark, he walked it back by implying that…CNN was run by Jews? Oy. To see the clip and read the full post, click here. 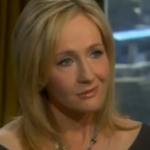 This is like catnip to rabid Harry Potter fans: Geekosystem covers J.K. Rowling’s appearance on “Oprah,” in which the author hints that she might write another book in the series. Well, actually, she says “I’m not going to say I won’t….I feel I am done, but you never know,” but as a person who waited in bookstores at midnight for the latest installment in the series year after year, my brain stopped functioning after the first sentence. Read the full post here. 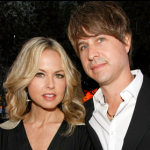 On Styleite: an impassioned plea to cease the rampant speculation surrounding Rachel Zoe and her possible pregnancy; several media outlets reported the rumor and it wasn’t long before others ran with the story. Styleite pointed out that the trouble with pregnancy-related rumors, however, particularly early ones, is that they can turn out to be false due to health complications as often as they turn out to be false due to overzealous gossip rags. It’s a sensitive subject, and one best left alone. Read the full post here. 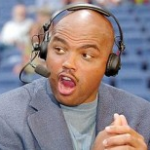 Sportsgrid covers the always endearingly insane Charles Barkley, who insisted on the radio that recent criticism of LeBron James was absolutely not race-based. Instead, Barkley is still upset about the hour on his DVR log he’s never getting back; he also said that all the recent Miami Heat-related coverage is “unprecedented ass kissing.” He’s still got it! To read the full post, click here. 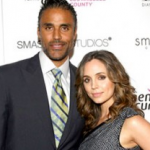 Gossip Cop busts a rumor of a lover’s quarrel between Eliza Dushku and Rick Fox. Apparently, when Fox stopped to pose for pictures with a “Dancing With The Stars” fan on the red carpet, Dushku became incensed and stormed off. Radar added that things were back to normal almost instantaneously, undermining their own assertion that anything noteworthy happened at all. Most damningly, Dushku refuted the rumor herself on Twitter, even adding a “lolz” for good measure. Get the full post here.