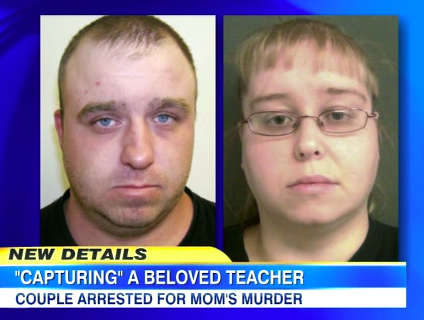 Dan Abrams went on Good Morning America this week to discuss this developing trial, where a Vermont couple is being charged with second-degree murder for killing a young, female teacher. What Dan first reacts to in the discussion is that charge – second opposed to first-degree murder. It’s surprising: “I believe that’s got to change at some point.” There are two possible theories of first-degree murder here. The first is premeditation, and as there is a confession about luring this young woman, Dan wonders what more premeditation would you need to prosecute? Secondly, as one of the prosecutors stated, there is a possible motive regarding sexual assault. All these things point to the question: are they trying to get one to turn on the other? The spousal privilege does not apply here. Where sometimes a spouse has the right to not testify against the other, this couple is being charged together. It’s possible, Dan thinks, that the prosecution is trying to get one to testitfy against the other, provide details, etc. and cut them a slightly better deal while “going for broke” against the more culpable one. “It does not make sense to me that in the long run, at least one won’t be charges with a higher crime.” For Dan Abrams and the full discussion, watch here.