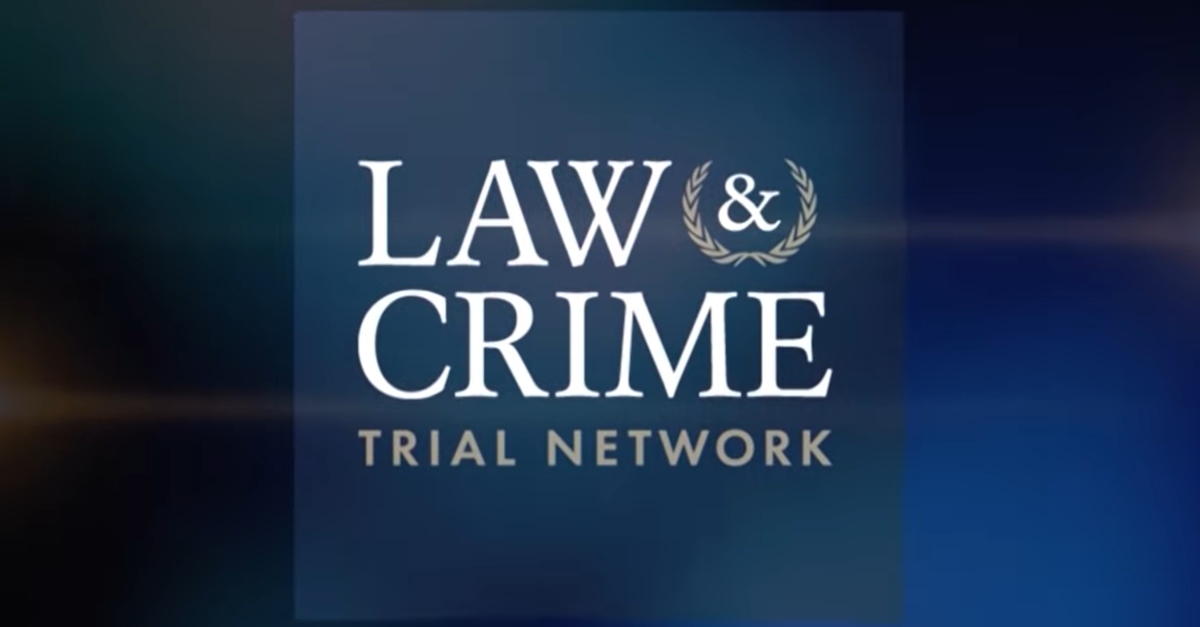 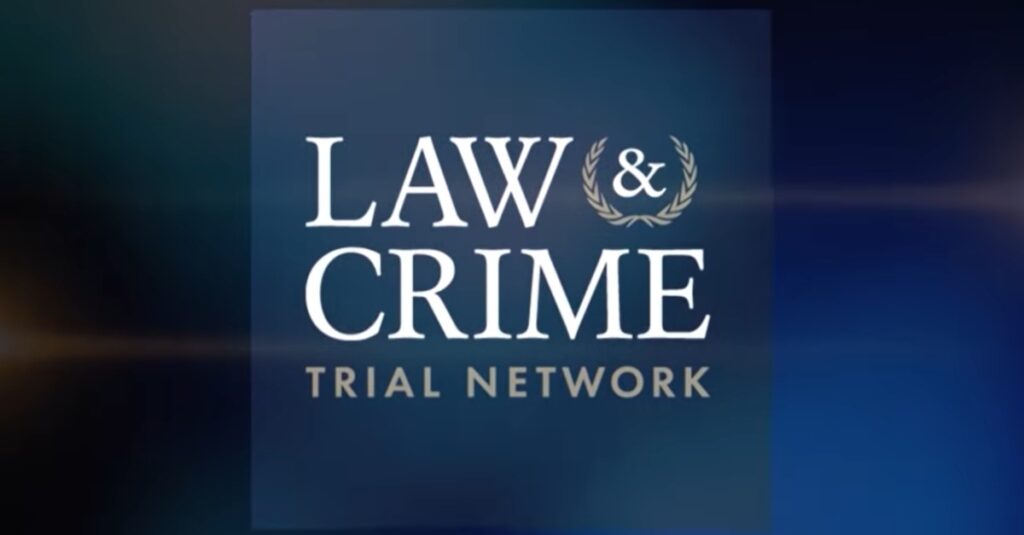 SiriusXM has announced the addition of Dan Abrams’ Law&Crime TV network to its streaming channel lineup. According to Law&Crime, “The simulcast of the popular TV network features daily live trial coverage, expert legal analysis, and original true-crime stories.” The channel is available to stream as of October 3rd on SiriusXM’s Law&Crime channel 793.

In the channel’s launch announcement, Law&Crime states, “From high-profile trials to the most compelling cases, Law&Crime is the leading network featuring live trials along with expert legal commentary and analysis delving into the intricacies of the judicial system. Created by TV’s top legal commentator and attorney, Dan Abrams, Law&Crime is dedicated to exploring the always intriguing world of the law, while offering original crime stories and legal programs to a broad, multi-platform audience.”

Dan Abrams, the founder of Law&Crime, already hosts his own SiriusXM weekday show from 2PM-3PM ET on SiriusXM P.O.T.U.S. channel 124. Abrams addressed the new addition in a statement: “I’ve loved being part of the SiriusXM family and am thrilled to be expanding our collaboration. We have been talking with SiriusXM for years about a Law&Crime channel that would bring compelling trial coverage and crime content to the platform, so it’s really exciting to see this come to fruition.”