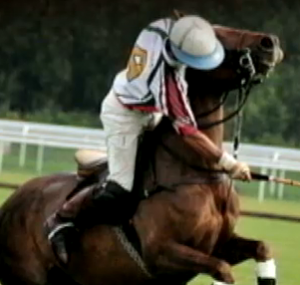 Dan appeared on Good Morning America to talk about  polo baron John Goodman, whose children took him to  court after he filed to adopt his girlfriend of three years,  Heather Hutchens. The case is pretty clear, which Dan  echoes: “this isn’t what the adoption statute was  supposed to do.” Attorneys for Goodman’s children  accuse him of using the tactic to withhold up to 200  million dollars. Luckily, according to Dan, publicity is  “the worst thing that could’ve happened to him. [to Goodman] Are you kidding?” People are laughing at the move, which Dan says both should and probably will be invalidated.