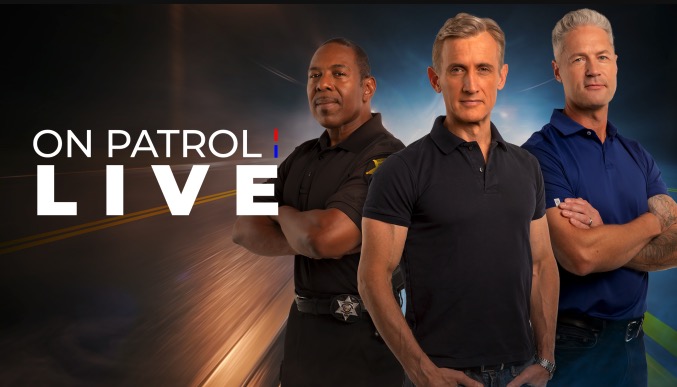 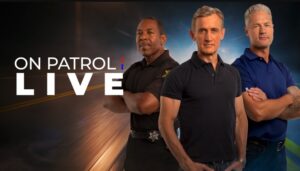 On Patrol: Live, a new police show executive-produced and hosted by Dan Abrams, has debuted as the #1 rated show on cable among viewers aged 25-54 for its first 4 episodes. The show, which is produced by the same team as Live PD (which was canceled in 2020), highlights the everyday actions of law enforcement through ride alongs and live look-ins to give its audience a glimpse of what it’s currently like to be a police officer in America. Abrams is joined on set by co-hosts retired Tulsa Police Department lieutenant Sean “Sticks” Larkin and Richland County (S.C.) Deputy Sheriff Curtis Wilson.

The July 22nd series premiere of On Patrol: Live “…averaged 397,000 in the 25-54 age group, making it the most watched show on cable in the demo, beating cable news ratings juggernauts like The Five and Tucker Carlson Tonight on Fox News.” This remarkable debut came after technical difficulties that delayed the show’s start by 73 minutes. The show continued its success the following night when it drew 403,000 viewers in the 25-54 age demographic. As for its second week, On Patrol: Live stayed the course reaching 414,000 and 367,000 viewers in the 25-54 demographic on July 29th and 30th respectively, and placing first in all of cable each night.

The success of On Patrol: Live represents a huge triumph for Reelz, the network responsible for airing the show. In a statement, Reelz CEO Stan E. Hubbard noted “On Patrol: Live provides an authentic, live look at policing in communities all across America. We are as thrilled with the audience’s embrace of our new series as we are proud to bring this experience into their homes.” Host Dan Abrams also shared his thoughts on the show’s success during his nightly NewsNation program, Dan Abrams Live. Those comments can be viewed here.

On Patrol: Live airs on Friday and Saturday nights from 9 P.M. to 12 A.M. Eastern time on Reelz. Find how you can watch here.