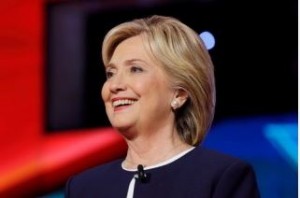 Dan recently penned an article for LawNewz.com entitled “No, Hillary Did Not Commit A Crime. . . At Least Based On What We Know Today” where he analyses the possible legal implications for Hillary Clinton regarding her use of  a personal email server while serving as Secretary of State. Ultimately Dan concludes, that Clinton likely violated government procedures but not the actual law. He comments, “To be clear, none of this means Clinton won’t be charged. There may be a trove of non-public evidence against her about which we simply do not know. It’s also possible that the FBI recommends charges and federal prosecutors decide not to move forward as occurs in many cases. No question, that could create an explosive and politicized showdown. But based on what we do know from what has been made public, there doesn’t seem to be a legitimate basis for any sort of criminal charge against her.” Read the full article here.