22 Feb Dan and Nancy on the Jason Young Retrial 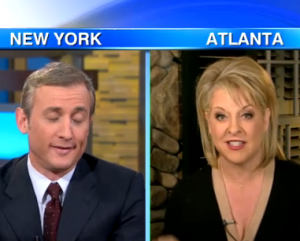 Earlier this month, Good Morning  America hosted a conversation between Dan and  Nancy Grace on the developments in Jason  Young’s retrial. When Dan called it a “close  case,” with potentially damning testimony from a  gas attendant (who saw Young at the wrong  place in the wrong time) Grace was quick to  disagree – “no it’s not.” Based on a  slew of speculations, Grace believes the defense is in no better place than it was the first time around. Dan acknowledges some of her ideas, but also points out the strengths the prosecutions now has.