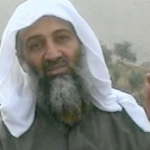 Sigh. Mediaite has a poll from CNN revealing that a rather significant portion of Americans are not totally convinced that Osama bin Laden is dead; of those who are, a small percentage believe that he is currently cavorting with 72 virgins. Good grief! Get the full post here. 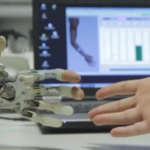 Geekosystem reports that there is a fully operational, thought-controlled pair of bionic hands floating around. Not alone, obviously — they’re attached to a person, BUT FOR HOW LONG? To read the full post, click here. 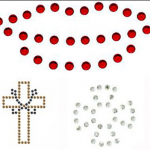 On Styleite: men can now join in on the trend that no one actually seems to be participating in, but everyone seems to be talking about — putting sparkly things on one’s genitals! Pejazzling has arrived, and with it, full gender parity. Check it out here. 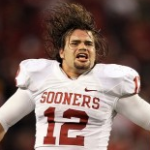 Sportsgrid has a report of the death of a young college football player. Austin Box, a linebacker at Oklahoma University, died in his home on Wednesday night. The cause of his death is unclear. To read the full post, click here. 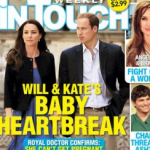 On Gossip Cop today: hardly married a month and already the infertility rumors have begun! InTouch claims that Kate Middleton is unable to conceive, which is obviously bogus because she got back from her honeymoon, what — yesterday? Get the full post here. 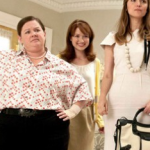 The Mary Sue confirms that in the wake of great reviews and box office performance, a “Bridesmaids” sequel is already in the works. While it’s great that there will be more women-centric comedy in our lives, did it have to be a sequel? Oh, Hollywood. To read the full post, click here. 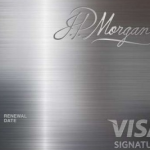 On Mogulite today: did you think that to carry an AmEx black card was to ascend the peak of Mt. Ballin’? If so, Chase’s palladium card has some bad news for you. To read more, click here.