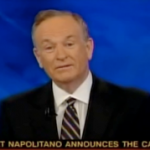 Gooooood work, Bill O’Reilly! Mediaite has a clip of O’Reilly making a joke about Tom Brokaw being shot in a bar in Arizona, just a week after Congresswoman Gabrielle Giffords was seriously wounded in a shooting in, you guessed it, Arizona! Everyone in the clip seems unfazed by O’Reilly’s comment, but it does seem that situations like this are why the phrase “TOO SOON” was invented. Watch it here. 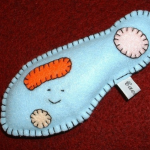 For those of you who’d like to take videogames to the next nerd level, Geekosystem brings you “PAC-mecium”, a “Pac-Man” inspired videogame that pits two paramecium against one another. Except this game involves actual, live paramecia in rival “fluid chambers.” It’s like Roman gladiators for the modern age! To read the full post, click here. 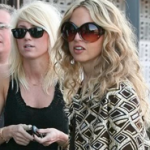 Styleite reports that Rachel Zoe arch-enemy Taylor Jacobson has pulled off a bit of a coup — she’s been tapped to style “Miss Golden Globe!” For those of you who don’t know what that is (so, everyone) “Miss Golden Globe” is the offspring of a Hollywood actor/actress who assists with the ceremony of the same name. The gig kind of pales in comparison to Jacobson’s former boss’s new project — styling Anne Hathaway for the Oscars. Still, drrrrrama! Get the full post here. 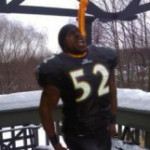 On Sportsgrid: okay, Steelers and Ravens fans need to relax. A picture surfaced today of Ravens linebacker Ray Lewis hanging in effigy in someone’s yard. I think the expression of the poor dog in the photo says it all. To see the full photo, click here. 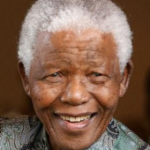 Another day, another death hoax! Gossip Cop confirms that Nelson Mandela, the latest victim of the internet death rumor mill, is definitely still alive! One wonders why people bother with these hoaxes, given that they’re so easy to debunk. Get the full post here.