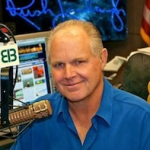 On Mediaite: it’s 2011, and Rush Limbaugh still thinks that liberals are trying to destroy America. On his radio show he declared “For me, and I’ll limit this to myself, but the American Left today, with their designs on this nation, are an enemy.” At least he…limited that sentiment to himself? Baby steps! Get the full post here. 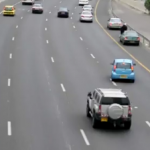 Geekosystem has a video of drivers on a major highway in Israel pulling over to mark Holocaust Remembrance Day, during a two-minute period of silence that blanketed the entire country. To see the video, click here. 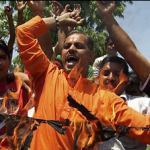 Styleite reports on a controversy in which designer Lisa Burke put the image of Hindu goddess Lakshmi on a swimsuit. When the suit debuted on the runway, it generated quite a bit of controversy. Burke promised the design would not be made available for sale. Styleite has pictures of the suit here. 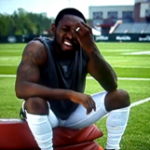 Ooh, jeez: Sportsgrid reports on an unexpected side effect of the NFL lockout — players petitioning to have their child support payments reduced, since they expect their income to be lowered during the dispute. The real losers in the situation are the kids who rely on that financial support. Worst! Get the full post here. 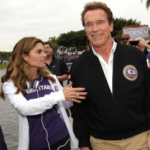 Gossip Cop reports that after 25 years of marriage, Arnold Schwarzenegger and Maria Shriver are TERMINATING their union. I had to. To read the full post, click here. 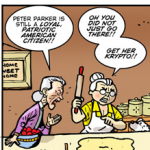 The Mary Sue wants to know: would you like to see two old ladies debate the merits of DC vs. Marvel comics? Of course you would. Go on, click here. 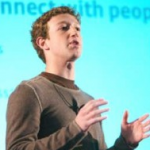 Uh oh! Mogulite reports that Mark Zuckerberg and Owen Van Natta, who are estranged after working together on Facebook, have purchased neighboring real estate in Palo Alto! #mogulproblems. Get the full post here.