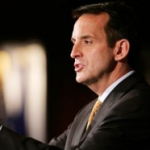 On Mediaite: Tim Pawlenty talked to Laura Ingraham about his nascent presidential campaign on her radio show. Apparently, Pawlenty’s biggest selling point is that he is not completely crazy. No really, this is what he is telling people. Get the full post here. 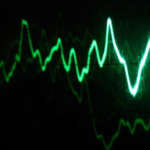 Geekosystem covers a theory from two scientists who believe it’s possible to create a “sonic one-way mirror.” In theory, this would be a barrier that is totally soundproof on one side, but through which sound can travel on the other side. Every day the world become more like an episode of “Fringe.” To read the full post, click here. 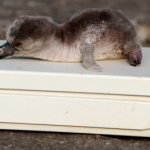 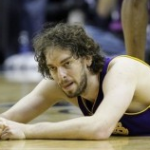 On Sportsgrid today: Pau Gasol has not been playing so well in the 2011 season. Luckily (LUCKILY!) Snoop Dogg has some advice for him. To see what it is, click here. 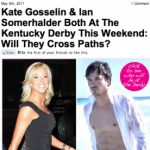 HAHAHA: Gossip Cop covers a rumor from HollywoodLife, in which they speculated that Ian Somerhalder (famous for starring on “The Vampire Diaries” and for being hot as the sun) might be tempted away from rumored girlfriend Nina Dobrev by none other than Kate Gosselin. Solid reporting, everyone! Get the full post here. 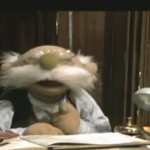 On The Mary Sue: nothing to see here folks, just “Ocean’s 11” reenacted by Muppets. To watch the clip, click here. 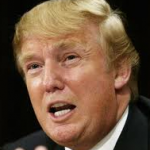 Mogulite reports that the recent wave of conservative goodwill toward Donald Trump may be ebbing, as he was slated to drive the celebrity pace car at the Indy 500, a deal that has reportedly soured. He already had his revenge with this Sunday’s 3-hour episode of “Celebrity Apprentice”! Get the full post here.