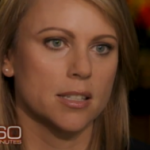 So sad: Mediaite covers Lara Logan’s interview in the New York Times, in which she describes her sexual assault in Egypt. The attack went on for over 40 minutes and left her clothes in tatters. To read more, and hear about Logan’s recovery, click here. 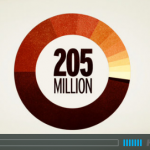 Geekosystem continues the sad theme with an infographic video wondering what would have been done with the 205 million gallons of oil that were dumped into the Gulf, had the Deepwater Horizon oil spill never occurred. To watch it, click here. 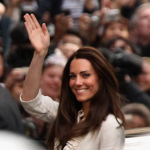 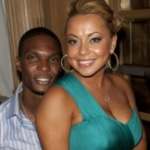 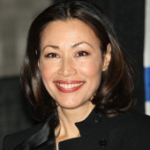 Gossip Cop confirms an ongoing rumor that Meredith Vieira will be leaving “The Today Show” at the end of the season when her contract is up. Ann Curry will be her replacement. Get the full post here. 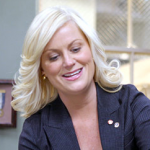 The Mary Sue has good news: in the crop of new sitcoms being developed for the fall, several of them are being helmed by women, an unusual feat in the male-dominated production sphere. To read the full post, click here. 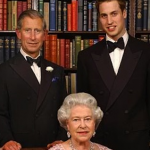 Mogulite catalogues exactly how much the British royal family is worth. Unsurprisingly, it’s A LOT. More surprisingly is that they don’t as many assets as one might think. Get the full post here.