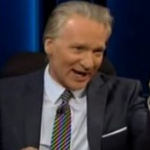 Mediaite has another inflammatory clip from Bill Maher, aimed at one of his favorite targets — Tea Partiers. Maher takes particular issue with the party’s deification of the founding fathers, and hammers the point with his typical mean-spirited glee. Highlights: “[T]he Founding Fathers would have hated your guts” and noting that the Founders’ moral code included the notion that “it’s cool to own slaves.” See the clip here. 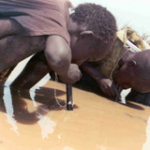 Geekosystem reports that scientists are close to eradicating the guinea worm parasite from the Sudan, and subsequently from the planet. The disgusting-sounding worm requires some human help in its breeding cycle, and if the people of the Sudan have access to clean water, it will be possible to eliminate it. All this, unfortunately, is dependent upon maintaining of peace in the region. To read the full post, click here. 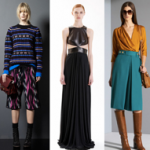 So stressful! According to Styleite, there’s another season to be prepared for: it’s called pre-fall, and it’s actually a term for that weird in-between-winter-and-spring part of the year. Thankfully, there’s a helpful slideshow to make sure that you have all your colors, intensely awesome jackets, and leather tops ready to go once it finally warms up. To see the slideshow, click here.

On Sportsgrid: Emmit Smith made an appearance at the Hershey store in Times Square to commemorate the unveiling of his new chocolate bust. Seriously, there’s a slight-larger-than-life-size bust of Emmit Smith made out of chocolate in Times Square. I didn’t think it was possible for me to be more jealous of professional athletes, but it looks like Smith’s done it! See it here. 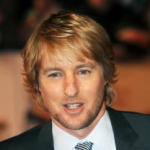 Gossip Cop confirms that Owen Wilson and his girlfriend Jade Duell welcomed a baby boy into the world, after announcing the pregnancy only a few days earlier. Congratulations to both! Get the full post here.