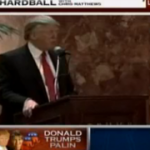 On Mediaite today: it’s all happening! Chris Matthews discusses the growing momentum of Donald Trump’s candidacy for president, and notes the dampening effect it’s having on voters’ enthusiasm for a Romney or Palin ticket. Watch the clip here. 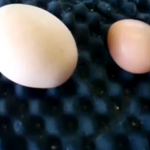 Geekosystem documents a very weird egg that contains both a regular yolk and ANOTHER TINY EGG. What are the biological implications for the chicken who laid it? Never mind, I’d rather not know. Watch video of the “eggception” here. 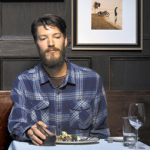 Styleite takes an in-depth look at a recent column in The Wall Street Journal bemoaning the decline of the dress code. While it’s fashionable (get it?) to yearn for the “Mad Men”-like days of yore, can you imagine wearing that much clothing in the summer? Seriously, picture it. Get the full post here.

Huh! Sportsgrid reports that Comedy Central is considering a “Daily Show”-esque show about sports, featuring none other than one of the most likable interviewees of all time, Norm MacDonald, as the host. Could be the loyal Canadian in me, but I don’t hate this idea. Plus, a sports/comedy show means we’re one step closer to making “Sports Shouting” a real thing. To read the full post, click here. 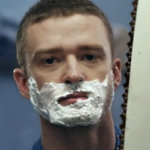 On Gossip Cop: Ashton Kutcher and Demi Moore have admirably taken up the cause of ending sex trafficking, but the PSAs they’ve put together are a little…odd. See for yourself here. 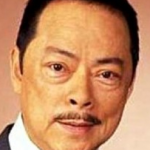 The Mary Sue covers the career of a Chinese soap opera actor who has the dubious distinction of being killed off on 5 different shows in the same 24-hour period. Solid! To read the full post, click here.