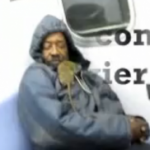 On Mediaite: well, this is a worst nightmare I didn’t know I had! In this video, two horrible things come together — the most obvious being the rat that jumps on a man’s face, and the more subtle being that people watched this happen and, rather than trying to prevent it, filmed it. Watch it here. 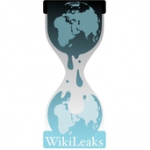 On Geekosystem: I didn’t know you could do this, and now I want in — a man is suing Wikileaks and Julian Assange for inflicting serious emotional damage upon him, to the tune of $150 million. Seems reasonable. I want to mock plaintiff David Pitchford, but quite frankly, the whole Wikileaks scandal made me feel some things too! I think I’m entitled to at least a few million dollars. Get the full post here. 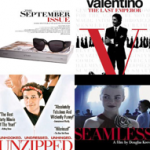 On Styleite today: if, like me, you find the gossip and backstage machinations of the fashion world almost more interesting than fashion itself, there some documentaries you need to see! Styleite rounds up a few of the best, including “Unzipped,” which was actually responsible for ruining a relationship, and “The September Issue,” which caused everyone to wonder why Grace Coddington isn’t in charge. Of everything. See the full list here. 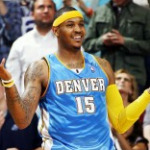 Sportsgrid is here to help those of us who lie awake at night wondering what will become of Carmelo Anthony. Anthony is set to leave my beloved Denver Nuggets, and though he’d like to head to NYC, a move to the Knicks is unlikely. What does that leave? According to Bill Simmons on ESPN today, the Clippers (who I, even as a basketball illiterate, know to be one of the worst teams in the league)! Jeez, what did Carmelo Anthony do to Bill Simmons? Get the full post here. 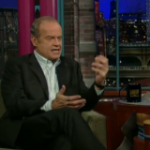 Ugh, Great Person Alert: Gossip Cop has video of Kelsey Grammer announcing his plans to wed his new girlfriend Kayte Walsh as soon as a weekend opens up at The Plaza his divorce from Camille Grammer, to whom he is still married, goes through (the last part is implied, but we all know what you mean, Kelsey!). What a prize. To see the clip, click here.