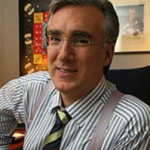 On Mediaite: Keith Olbermann continued…whatever it is that he’s doing these days with an appearance at Cornell University, where the former MSNBC host engaged in a somewhat ill-advised Q&A with the audience. Olbermann was notably kinder to those questioners with beliefs more in line with his own, though he did make peace with a conservative audience member (after, of course, calling all conservatives stupid). Get the full post here. 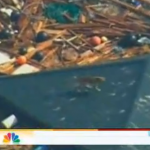 Awwww! Geekosystem has a pretty amazing clip of a dog being rescued in Japan after floating several miles out to sea on a piece of debris. Poor guy! Luckily this story has a happy ending — watch the rescue footage here. 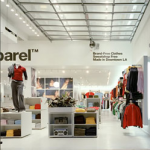 Styleite has a rather shocking breakdown of the amount of money American Apparel has lost in the past year. In 2010 alone, losses reached $86.3 million. Holy smokes! It’s time to give Dov Charney a gold…pair of Terry Richardson glasses (?) and send the man into early retirement. To read the full post, click here. 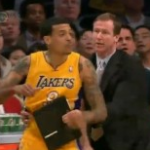 Sportsgrid knows exactly what you want to see on a Friday — assuming, of course, that it’s a half-naked woman rushing the court at a Laker game. Indulge your id here. 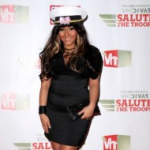 Gossip Cop reports, in a sign that all is right with the world, that Snooki was paid several thousand dollars more to speak at Rutgers University than Pulitzer winner Toni Morrison. I mean, it makes sense — Snooki and co. reinvigorated a languishing network. All Morrison ever did was write a bunch of dumb books! Get the full post here. 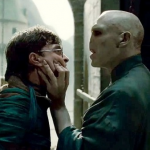 The Mary Sue brings us Potter fans the upsetting news that the final “Harry Potter” film will be the shortest in the franchise, until we all take a moment to remember that the shortest of these films clocks in at well over two hours. Relax, everyone! (But it’s so difficult!!!! There’s only one movie left!!!!!!) To read the full post, click here.