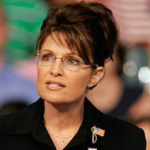 Mediaite: in a rare twist, Sarah Palin has focused her media-based ire on a right-wing site! That’s right, it’s time for the Daily Caller to weather the requisite Palin Camp Rage Tornado. Palin is upset with them for running a 600-word response to a particular criticism that was written by her, but relegating it to the second page of the story. How dare they! Get the full post here. 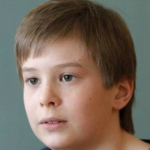 Geekosystem has a story that is by turns harrowing and tragic: Olle Frisk, a 12-year-old from Sweden, was skiing with friends when he had the bad luck to fall into a bear’s den. The bear attacked him but eventually left him alone and vacated the den, not returning to take care of the 3 cubs inside. After a few days, the cubs were shot. I know people say this a lot, but in this situation there really are no words. To read the full post, click here. 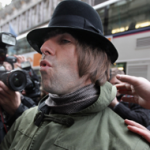 On Styleite today: cool, Liam Gallagher is really racist! He was interviewed by Spin magazine about his label Pretty Green, and characterized it in the following way: “You’re going to be f*cking arrested wearing [Rocawear] and you’re going to pull a really nice-looking bird wearing mine.” Uh…get the full post here? 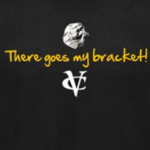 On Sportsgrid today: VCU is in the NCAA Final Four, against pretty much everyone’s expectations. They’ve decided to celebrate their underdog status, and have been hawking VCU T-shirts that read “There goes my bracket!” I mean, I’d wear it. Get the full post here. 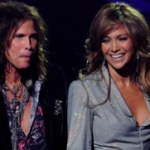 Gossip Cop reports on the rumor that Steven Tyler and Jennifer Lopez can’t stop feuding behind the scenes of “American Idol.” Though the “2 divas, 1 show” narrative is compelling, it is unfortunately untrue. Everyone knows that Randy is the real piece of work ’round those parts anyway. To read the full post, click here. 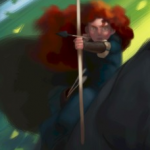 On The Mary Sue: As if it’s possible to get even more psyched about Pixar’s upcoming feature “Brave,” there are hi-res stills that are sure to make the geekosphere collapse into…a dwarf star? Ignore this metaphor and see the pics here.