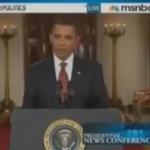 Mediaite recovers an old memory for us, all the way from summer 2009: that of Barack Obama musing about what he’d do if he were ever locked out of his house, in the wake of the Henry Louis Gates controversy. You guys, remember Henry Louis Gates?! Unfortunately for the Prez, his theory was put to the test when he recently was locked out of the White House. Get the full post here. 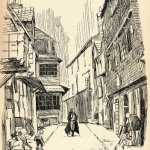 Geekosystem brings us HBO’s “The Wire” reinvented as a serial novel from the 19th century. My sense of humor might just be pedestrian and underdeveloped, but all it takes to make me giggle uncontrollably is a drawing of a quaint cobble-stoned captioned with “Omar comin’, yo!” See it here. 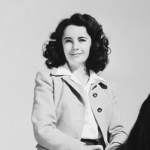 Styleite has an Elizabeth Taylor homage that manages to distinguish itself from the rest of the pack. “5 Things You Didn’t Know About Elizabeth Taylor” include that she was born with 2 rows of eyelashes rather than one, and has broken her back three different times. See the slideshow here. 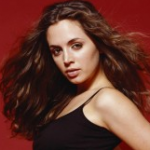 On Sportsgrid: someone is making a sitcom based on Colin Cowherd’s life. Eliza Dushku will also be in it. So will Damon Wayans. Still haven’t heard a compelling reason to watch it/still don’t know who Colin Cowherd is, but you can read the full post about the pilot here! 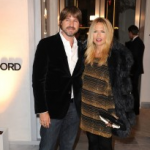 AT LAST! Gossip Cop confirms that Rachel Zoe and husband Rodger Berman have welcomed a son into the world. They named him Skyler Morrison, which is refreshingly normal, and it’s their first child since their marriage in 1998. Congratulations to both happy parents! Get the full post here. 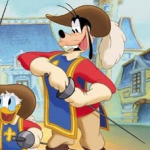