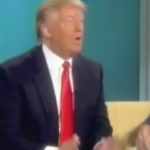 Mediaite covers Donald Trump’s appearance on “The View,” during which he wondered why the President still hadn’t released his birth certificate to the public. Whoopi Goldberg called this “the biggest pile of dog mess I’ve heard in ages,” but her retort was not enough to make Trump back down. Trump-Bachmann 2012! Watch the clip here. 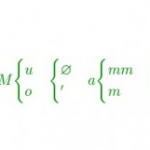 Styleite coaches us on getting cameltoe. No, really.

On Sportsgrid: the Lakers played an exciting triple-overtime game against the Suns last night, and when Ron Artest was approached post-game by FOX’s Patrick O’Neal, he commented “Man, I got places to go. I gotta do a video for ‘Go Loco,’ my new single, with me over here doing triple overtimes. I don’t got no time for this.” Go Loco. Put it in my eyes! See the interview here. 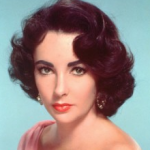 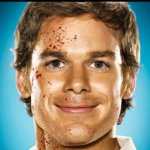 Oh, no! The Mary Sue reports that Showtime will be pulling its shows from Netflix Instant this summer, meaning that episodes of “Dexter” will no longer be a mere click away, and I will have to find something productive to do with my life come summer. Worst! Get the full post here.