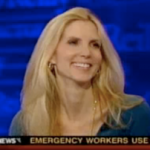 NO, Ann Coulter! Mediaite has video of the pundit explaining that we shouldn’t be so worried about nuclear meltdown in Japan, because apparently a bit of radiation is good for you. Solid medical advice, Ann Coulter! See the clip here.

Geekosystem has an interview with Rebecca Black about her newfound viral fame. Regarding the $2000 fee Black’s mother paid to have the music video produced — LOL. Regarding the teen’s admission that all the internet mocking makes her feel like she’s being cyberbullied — saaaaad face. Get the full post here. 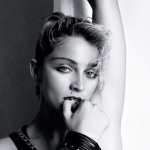 Styleite has a stunning collection of photos from Richard Corman, one of the first photographers to shoot Madonna before she was, you know, Madonna. To see the full series and read more about the photographer’s relationship with her Madgesty, click here. 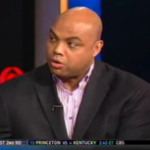 On Sportsgrid: Tee hee! Charles Barkley is assisting CBS in its coverage of the NCAA tournament (which, nicely done CBS!) and as expected, has plenty of colorful commentary on offer. See some of it here. 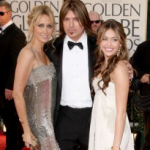 Gossip Cop reports that in a sign of total stability, Billy Ray Cyrus has done a 180 and called off the divorce from his wife Tish and retracted his statements about being estranged from Miley. Whatever you say, Bill. To read the full post, click here. 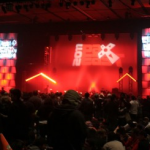 The Mary Sue went to the PAX East Conference! See their pictures from the event here.