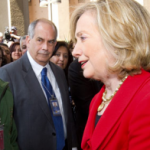 Wow: Mediaite reports that Hillary Clinton has declared that she won’t seek a second term as Secretary of State, and it won’t be to run for president in 2012 either. As anyone who has read “Locked In The Cabinet” knows, managing an entire department in the executive branch is no small feat, and cabinet members frequently leave after one term. It is surprising to learn that Clinton won’t be running for president again, though! Get the full post here. 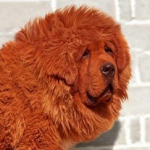 Geekosystem brings us a picture of the world’s most expensive dog — a Tibetan Mastiff named Hong Dong (yup) who was purchased for $1.5 million by a breeder. On the one hand, that is absolutely too much to pay for a dog. On the other hand, look how cuuuuuuuute! See the full image here. 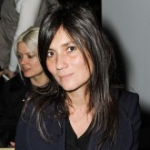 Styleite covers an interview with new Vogue Paris editor-in-chief Emannuelle Alt, who replaced Carine Roitfeld earlier this year. Alt shared some of her plans for the magazine, as well as some tidbits about her personal life. Regarding her beauty regimen, she said “I hate physical effort” and “I don’t run anywhere,” then speculated on whether that made her less French. I don’t know, sounds pretty French to me! To read the full post, click here. 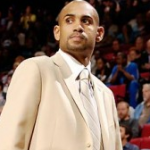 On Sportsgrid: Grant Hill got to show off his writing chops while responding to ESPN’s Fab Five documentary in The New York Times. Hill proved that if this whole basketball thing doesn’t work out he could make a living being a professional administrator of sick burns, writing “I try to live my life as a good husband and father. I am proud of my family. I am proud of my Duke championships and all my Duke teammates. And, I am proud I never lost a game against the Fab Five.” Get the full post here. 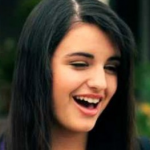 Nope: Gossip Cop reports that Rebecca Black’s horrifyingly bad single “Friday” has broken into the top 100 most downloaded songs on iTunes. The internet, collectively, should be ashamed of itself, and we should all also revel in her success, since we were the ones who made it possible. To see it again (AGAIN!) and to read the full post, click here. 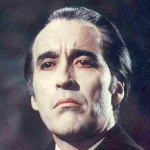 The Mary Sue reports on yet another reason to be proud of Arizona. The state is in the news again following the stabbing of an area man by his friend, for committing the unforgivable offense of not letting him suck his blood. The stabber, Aaron Homer, had previously been able to coerce stab-ee Robert Maley into letting him feast on his blood by threatening Maley’s girlfriend and other friends with violence. When that stopped working, he stabbed Maley himself. Cut out the middle man (pun very much intended)! Get the full post here.