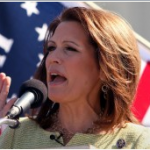 On Mediaite: that Michele Bachmann, always with the zingers. The representative from Minnesota said during a recent radio appearance “I’ll tell you one thing, if I was ever to run for President of the United States, I think the first thing I would do in the first debate is offer my birth certificate, so we can get that off the table.” Sounds like step forward for all of America! Get the full post here. 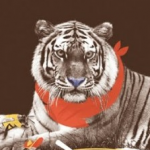 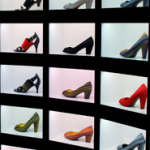 Styleite has good news about the evolution of shoe prices — with customers’ demands for lower prices, one would expect a corresponding drop in quality, but the opposite is turning out to be true. Retailers are responding to demand by offering more styles under $100. Everyone is happy! To read the full post, click here.

On Sportsgrid today: WNBA player Cappie Pondexter decided, rather than Tweet a compassionate message in the wake of the earthquake in Japan, she would use the opportunity to act like an idiot! She wrote “u just never knw! They did pearl harbor so u can’t expect anything less.” Cool perspective! Unsurprisingly, Pondexter was pressured into apologizing. Get the full post here. 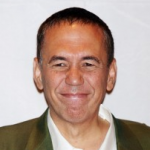 And continuing the trend of good decisions on Twitter, Gossip Cop reports that Gilbert Gottfried has been “released” from his position as the voice of the AFLAC duck after posting jokes like “I just split up with my girlfriend, but like the Japanese say, ‘They’ll be another one floating by any minute now” on his Twitter feed. Unfortunately, AFLAC does about 75% of their business in Japan. To read the full post, click here. 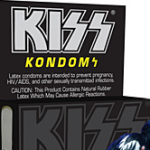 The Mary Sue brings us the excellent news that there will be a line of KISS condoms. Yes, KISS as in the band. Featuring Gene Simmons’s tongue. In full color. Basically a great idea from top to bottom. See all the accoutrements here.