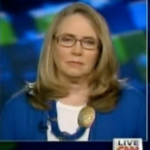 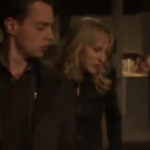 Geekosystem has a clip from CBS hit “NCIS,” beloved by grandmothers everywhere (and me!). In this particular clip, MMORPGS are misrepresented either in a fit of laziness or a deliberate attempt to make gamers upset. Oh, gamers. So sensitive! Watch it here. 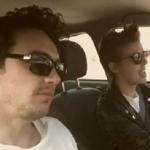 On Styleite: James Franco, toiling in obscurity, has manufactured a rumor that he is dating Agyness Deyn in order to obtain the spotlight that eludes him, though he craves it desperately. Or, you know, whatever the opposite of that is. See the non-evidence of their non-relationship here. 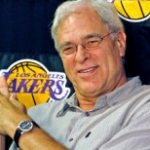 People are still talking about the Miami Heat crying incident, and so Sportsgrid dutifully brings you another expert opinion. This time it’s Lakers coach Phil Jackson, who opines that “Big boys don’t cry. But, if you’re going to do it, do it in the toilet where no one can see.” But…they were in the locker room! I don’t get it. To read the full post, click here. 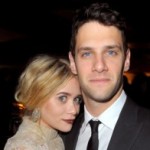 Gossip Cop reports that Ashley Olsen and Justin Bartha have split after a two year relationship, but I for one had no idea they were dating. Here’s hoping they both find love, and Bartha has the good fortune to land another girl who’s actually shorter than him (what? I still love you, Justin!). Get the full post here. 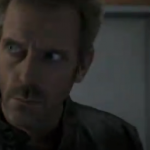 The Mary Sue takes us into the 21st century, where fanfic is replaced by mashups of popular TV shows on YouTube. I embrace it! How else would I get to see Dr. House battle a horde of zombies? Watch it here.