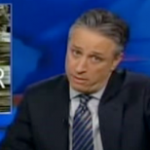 Mediaite has a particularly devastating segment on FOX regarding the demands of protesting teachers in Wisconsin for collective bargaining rights. Apparently, were the teachers to succeed, they’d be able to advocate for outlandish things like $50,000 annual salaries and health benefits. Can you imagine? Health benefits! Watch the clip here. 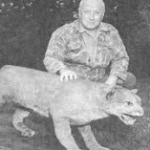 Sad! Geekosystem reports that the U.S. Fish and Wildlife Service has given in and removed the eastern cougar from the endangered species list, concluding that the species is extinct. While the species has been all but invisible for decades, this makes it official. Meanwhile, in bars across the eastern seaboard, another species of cougar is alive and well, amirite?! (Sorry.) Get the full post here. 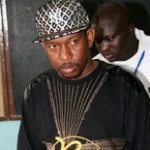 On Styleite: Gidion Mbuvi, a 35-year-old member of Kenya’s parliament, was fired for wearing too many pieces of jewelry. For reals. Though his higher-ups thought his accessories were a gauche display of wealth, Mbuvi argues that his flouting of the dress code was in keeping with his promise to represent the young people of Kenya. I literally have no idea what to think about any of this.To read the full post, click here.

Sportsgrid has a clip of a cheerleader celebrating a competition win, in which she undergoes the sort of ecstatic convulsions seen more often at revival meetings than sporting events. But, you know, good for her! Watch it here. 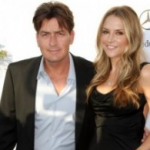 Oh, great: Gossip Cop reports that Charlie Sheen’s ex Brooke Mueller has declared their custody agreement off in light of Charlie not being able to keep his mouth shut and taking his antics to just about every medium available — the most recent being his new Twitter account. He tweeted about the custody deal, which is apparently a no-no, and now the deal is off. To read the full post, click here. 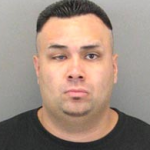 Saaaaad face on The Mary Sue: Aaron Castro has landed in jail, as his comic book habit outstripped the other thing he loved the most, which was…dealing meth. Unfortunately, Castro’s debt is such that his $500,000 collection is being seized by the U.S. government. To read the full post, click here.