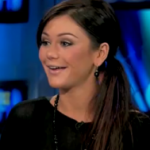 Mediaite has a bit of a confusing interview with “Jersey Shore” star JWoww, who is unfortunately dealing with the aftermath of her ex-boyfriend’s decision to reveal to the public that he has photos and video (?) of the star in the nude. When asked to clarify exactly what the images were, JWoww said “It’s not like me posing, or like you know how like girls like do that?…These are like sleeping or like things like that.” Even…weirder? Watch the clip here. 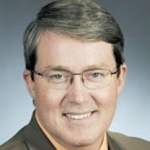 On Geekosystem: Minnesota State Representative Michael Beard does not believe that our natural resources are being depleted because, he argues, God would never allow that to happen. “God is not capricious. He’s given us a creation that is dynamically stable. We are not going to run out of anything.” Uh…tell that to all of the extinct species in history. To read the full post, click here. 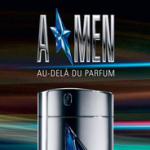 Styleite has the latest awesome ad campaign from Thierry Mugler, this time for their cologne A*Men. They chose an athlete for the campaign, but a rather unusual one — Oscar Pistorius, a South African runner who has two prosthetic legs…and is still beating paralympic runners with two functioning limbs. To see the stunning ad in full, click here.

Sportsgrid covers Ron Artest’s continued activism in support of mental health programs in schools. This time, he appeared on MSNBC with California Representative Grace Napolitano in support of a bill she proposed to increase children’s access to qualified mental health professionals. As loopy as Artest can sometimes be, it’s great to see him be so passionate and dedicated to his cause. To watch the clip, click here. 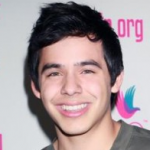 Sad face! Gossip Cop reports that David Archuleta was dropped by his record label after his sophomore album tanked. Archuleta’s debut, which came right after his 2nd place finish on “America Idol,” went platinum, but it appears he wasn’t able to make the magic happen twice. Poor guy! Get the full post here.