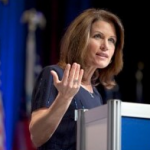 On Mediaite: Michele Bachmann is upset about something again! This time it’s that the IRS will allow breast pumps and other accoutrements of nursing to qualify for tax breaks. The horror! Imagine, moms getting a tax break on some very necessary equipment, just like big businesses get for…just about everything. Get the full post here. 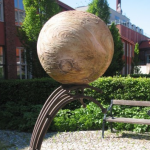 COOL! Geekosystem reports that there is a scale model of the solar system that spans the entire length of Sweden. It begins in Stockholm and is on a scale of 1:20 million. Those Swedes, always doing the coolest stuff. To read the full post, click here. 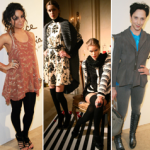 Styleite reminds us that Fashion Week is not just about what’s on the runway — it’s a perfect opportunity to gawk at what various stars are wearing to the shows! Check out their slideshow, which includes the likes of Johnny Weir, Kelly Rutherford and various “SNL” cast members, here. 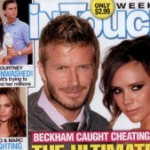 Bad news for David Beckham! Sportsgrid reports that his lawsuit against In Touch magazine has been dropped due to a lack of evidence that the rumors were published with malicious intent, AND on the grounds that his infidelity would be of interest to the public. Huh. Doesn’t bode very well for future libel suits against the gossip rags! Get the full post here. 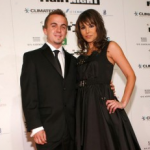 Oh jeez: on Gossip Cop, “Malcom in the Middle” star Frankie Muniz resurfaces, only to be the subject of an ugly rumor about an altercation between him and his girlfriend in their home in Arizona. Muniz denied the rumors, 2011-style: via his publicist and his Twitter account. To read the full post, click here.