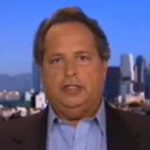 From Mediaite: Jon Lovitz has become something of a political personality since his expletive-laden comedic rant against President Obama a few weeks back, and he still can’t quite believe the amount of feedback he has received. Lovitz appeared onAmerica Live this afternoon to discuss his comments and explain just how people felt about them– mostly good, he explains, but being Jewish on Twitter apparently doesn’t bar people from calling you a “Nazi.” Read the full post here. 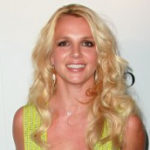 From Gossip Cop: In a piece titled, “Britney’s X Factor Makeover,” OK!claims that before Britney Spears starts work on “The X Factor,” her “publicist and others are urging her to get a full, head-to-toe makeover.” According to the tabloid’s so-called “insider,” “Those close to Brit want the star working on her hair and makeup and going through ‘practice rehearsals’ now, in order to be camera-ready by fall.” Read the full post on this here. 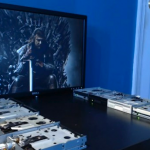 From Geekosystem: At Geekosystem, we feel honored to have witnessed the birth of floppy drive music. In the past few months since renditions of popular songs performed on antiquated removable memory became vogue, we’ve brought you some excellent examples of the newly minted genre. Sadly, this latest one — featuring the theme song from HBO’s Game of Thrones — leaves a lot to be desired. Unless you desire what sounds like old xerox machines farting uncontrollably. Read the full post on this right here. 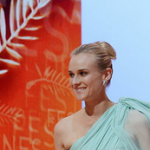 From Styleite: A slideshow! From Cannes – The fancy film festival started in France today, and A-listers like Diane Kruger, Tilda Swinton, Freida Pinto, Bérénice Bejo, and Jessica Chastain showed up at the opening ceremony. See pictures of them and more here. 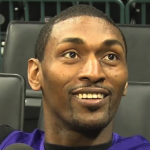 From SportsGrid: I… can’t figure out if Metta World Peace is trying to engage an entire city in a fight, or pay them a compliment, or both. Either way, we come away from his interview during today’s shootaround with a better understanding of what he thinks of Oklahoma City’s women. In short: they’re fine. Really fine. Watch the clip here. 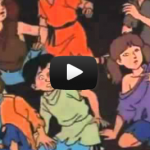 From The Mary Sue: A new trailer for The Dark Knight Rises came out recently, and that means someone did a thing with it! In this case, another go-round matching scenes with Batman: The Animated Series. I’ll tell you guys something: While I am excited about The Dark Knight Rises and likeChristopher Nolan‘s Batman trilogy, I’m the one third of the staff at The Mary Sue who is not a die-hard Batfan. So, I was surprised to see that Bane has a side job as a luchador. But this animated trailer is a pretty great edit, and I’d totally watch this movie, too. Especially if it had a luchador in it. Watch it here. 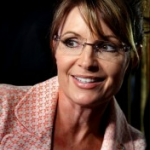 From the Jane Dough: It’s unusual for left-leaning activists to jump to former vice presidential nominee Sarah Palin’s defense, but Noam Chomsky did just that by saying the Alaskan was dead-on with her criticism of Barack Obama’s “hopey-changey” campaign. “I don’t usually admire Sarah Palin,” Chomsky said during a video interview with Democracy Now. “But when she was making fun of this ‘hopey changey stuff,’ she was right, there was nothing there.” Read the full post on this here. 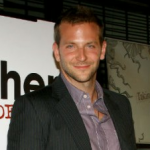 From The Braiser: Bradley Cooper playing Anthony Bourdain on a TV series based on Kitchen Confidential, which also stars Buffy: The Vampire Slayer‘sNicholas Brendon (wait…), Freaks and Geeks‘ John Francis Daley(what?!), and Harold and Kumar‘s John Cho (no way!). Those of you who know exactly what we’re talking about, congrats. You’re a cool kid. As for the rest of you, now that we’ve secured your attention, let’s backtrack. Read on here.