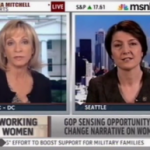 From Mediaite: As the outrage over Hilary Rosen‘s remarks aboutAnn Romney continues, MSNBC’s Andrea Mitchell tossed in her two cents. To those linking Rosen with the White House, Mitchell said that doesn’t make sense. This controversy won’t stick, she said, because President Obama‘s “wife is a homemaker.” About First Lady Michelle Obama, Mitchell said: “She’s a stay-at-home mom, so won’t it be harder to make this stick against President Obama, when his wife is a homemaker and has not worked outside of the home?” Read the full post here. 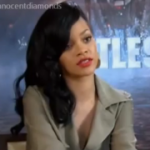 From Gossip Cop: A note to the media – Rihanna does not like being asked about her love life while she’s promoting one of her projects. The singer-actress, who recently slammed a reporterwhen he asked about her rumored romance with Ashton Kutcher during a Battleship press junket, reacted similarly when questioned about her personal life during an interview in Australia on Wednesday. In this video, Rihanna is asked, “How frustrating is it when you’re linked to another Hollywood star even if you’ve barely met them?” Watch and see how quickly the conversation ends. 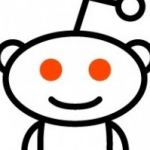 From Geekosystem: Over on reddit, a user named “Black_Visions” wrote a post that claimed he’d commit suicide. In these internet communities, what generally happens after that is a mix of people offering advice, and people telling the person to go ahead and do it, with 4chan even having coined a term for it. Black_Visions, 51-year-old Jerry in real life, actually did commit suicide. Today, Jerry’s sister Sandy has announced she filed a wrongful death suit against nine reddit users that egged Jerry’s suicide on. Read the full story here. 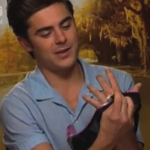 From Styleite: Zac Efron – novice condom dropper, expert bra remover. During an interview to promote The Lucky One, a host of Australia’s Hot 30 Countdown marveled at the actor’s ability to remove his co-star Taylor Schilling‘s bra in the film. “That’s my move!” he said of the patented Efron Unhook™, “You just pinch… and slide.” Watch the video here. 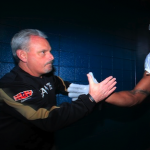 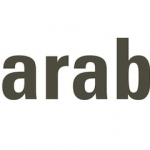 From The Mary Sue: The Wall Street Journal reports on an interesting trend in the international tech community: one where 40% of the “pitch contests” of Middle East-based start-up/entrepreneur conference ArabNet in Beirut were presented by female entrepreneurs. Oasis 500, a program dedicated to developing digital startups in Jordan says that while only 25% of its applicants are women, 40% of those it accepts are women. In comparison, “while New York City has almost double the female founders of Silicon Valley and London, they still comprised just 20% of start-ups.” Why are women in the Arab world claiming greater percentages of online businesses? Read the full post here. 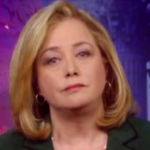 From the Jane Dough: It shouldn’t come as much surprise that this Hilary Rosen-Ann Romney controversy today would get ugly. After all, what Rosen said (that whole “Ann Romney’s never worked a day in her life” thing) was rude and uncalled for. But few could have predicted just how ugly this controversy would get. And boy has it gotten hideous.In its story on the issue, The Daily Mail identified Rosen as “lesbian democrat” in its headline — as though that’s what she has printed on her business card. “So, what do you do for a living?” “Oh, you know, I’m a lesbian democrat.” For the full post, read on here.