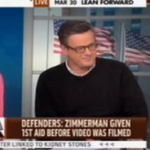 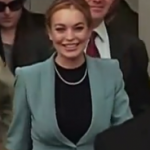 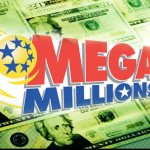 Geekosystem reports on “11 Things More Likely Than You Winning The Mega Millions Jackpot. Everybody loves money, but you know what everybody loves even more than money? Statistics. OK, maybe that’s just me. In any event, tonight there is going to be a drawing for the largest Mega Millions Jackpot — the largest lottery jackpot in general — in history. It’s reported, at the time of this writing, to be a whopping $640 million dollars, or roughly the net worth of Facebook co-founder Chris Hughes. Read the full post here. 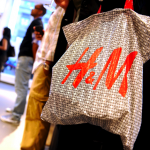 Styleite reports on the news of H&M’s new fashion chain: it’s rumored to be called “& Other Stories”.The stores will sell goods with a “higher price point and quality level” than H&M’s, which sounds great! But that is a horrible name! In the spirit of constructive criticism, we have some suggestions for the brand. Here are 9 names H&M should try instead of “& Other Stories”. 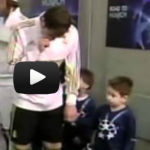 From Sportsgrid: Iker Casillas Wipes Boogers on Kid in this video. An Imagined Conversation Between SportsGrid And Iker Casillas. Sportsgrid: “We know, we know, you’re Iker Casillas, Real Madrid/Spanish national team goalkeeper, one of the world’s best, outstanding goalkeeper at the 2010 World Cup, and handsome man. And we realize that sports stars and handsome people might be able to get away with more than the average person, but really, we can’t not call you out for blatantly wiping that kid’s face right after you wiped your nose That’s gross no matter HOW handsome you are.” Watch the actual video here. 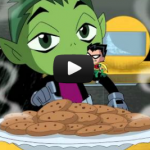 The Mary Sue shares a clip of DC Nation’s new Teen Titans. Glen Murakame‘s Teen Titans enjoyed an incredibly popular run from 2003 to 2006, introducing millions of kids to the relatively unknown-outside-of-comics characters of Starfire, Raven, and Terra (as well as Beast Boy and Cyborg). It’s dedicated fanbase, so long denied any new material, must be excited to see this take on the characters returning in the form of shorts on DC Nation. But that won’t stop me from saying, of this clip: That’s so Raven. 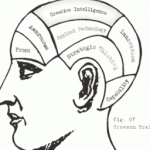 From The Jane Dough: Sorry, charming, rich idiots: A new report shows that intelligence alone is the key determining factor for whether you’re going to get ahead in life. A 25-year study has shown that smarts may have more to do with your overall success in life than whether you’re charismatic, wealthy or well-connected, according to the Daily Mail. The report, published by the University of Tel Aviv, tracked nearly 3,000 Americans from youth to career, taking into account socio-economic background and social bonds. Read more about it here.