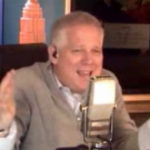 Mediaite has a clip of Glenn Beck’s reaction to the news that many Republicans consider him a liability for the party. Indeed, you’re bound to collect a few enemies from your own side if you’re as truthy as Beck. To watch the clip, click here. 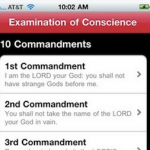 Geekosystem reports on the unveiling of a new iPhone App — a “Confession App” for sinners on the go. If you’re too busy to go to church, but NOT too busy to get in trouble with God, you can download this app and atone on your morning commute! Bonus: the app comes with the official approval of the Roman Catholic Church. To read the full post, click here. 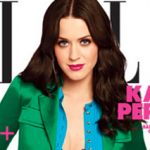 On Styleite: fresh off an actually not-horrible guest spot on “How I Met Your Mother,” Katy Perry scores another victory on the cover of this month’s Elle! Unlike other magazines Perry’s appeared in recently, she’s styled colorfully and comfortably and looks refreshingly like herself. See it here!

Sportsgrid has a time lapse video of a Packers fan watching the Super Bowl very enthusiastically at home alone. Michael Yanow explained that he didn’t bother with a bar or a party because “non-sports fans ask the dumbest questions or talk throughout the game.” I bet he has tons of friends!!!!!! Watch the clip here. 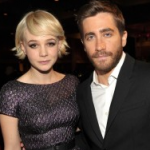 Gossip Cop covers a rumor that Jake Gyllenhaal and Carey Mulligan may be dating, fresh off breakups with Taylor Swift and Shia LeBoeuf, respectively. The evidence? They went to the same concert in Nashville. A source tells Gossip Cop this isn’t true however, which is probably a relief for Carey — I bet Taylor would be so mad! Get the full post here.