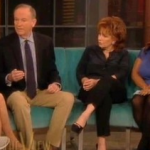 From Mediaite: Bill O’Reilly was one of the featured guests on The View this morning , and they rolled out the red carpet for him (i.e. he got to sit on the couch rather than join them at the table. The hosts wasted no time asking him his opinion on the Rush Limbaugh debacle, which he characterized as “inappropriate.” He then went on to talk Viagra, gas prices, and Mitt Romney’s hair. Read the full post and watch a clip here. 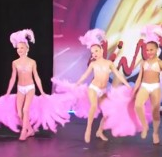 From GossipCop: Controversial “Dance Moms’ Abby Lee Miller has raised eyebrows again by having her team of young girls perform an inappropriate risque “showgirls” routine, complete with nude tops and feathers. Miller apparently gives the girls all kinds of wildly inappropriate directions. Though not by any means a new trend in the world of child performers, it’s still shocking to hear about. Read about Miller’s remarks here. 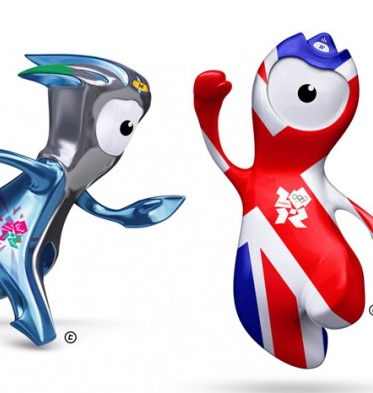 Well that’s nice. Geekosystem announces that NBC and YouTube both will deliver to us the 2012 Olympics, livestream. The games will not actually be hosted on YouTube, but rather on the dedicated domain NBCOlympics.com, using YouTube’s robust video streaming framework. Now that’s legit. You can expect over 3,000 hours of footage and, as a bonus, the stream will also be compatable with mobile devices. Seriously, how much better could this get? Read the full post here. 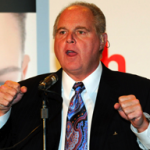 Styleite reports an unusual little tidbit about recent media darling (in a word), Rush Limbaugh. Apparently, Limbaugh spent some time in the 90’s selling a line of flamboyant ties. Now do you notice the picture? For the full post, click here. 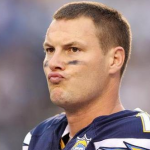 Rick Santorum gets an endorsement from Philip Rivers, SportsGrid reports, and if you know anything about Rivers it makes perfect sense. Rivers is a champion of chastity – he made a video about it – with an organization that is also staunchly pro-life. Also a native of red state Alabama, Rivers seems like a natural fit to endorse someone whose campaign is as heavy on the social conservative/family values message as Santorum’s. Rivers’ statement and the full post can be found here. 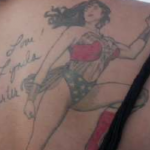 The Mary Sue reports more news about the successful Kickstarter funding for the documentary, Wonder Women! The Untold Story of American Superheroines. It’s set to premiere at the South By Southwest festival, and features all kinds of awesome women doing super things. You can watch a clip and read about it here, or find out about the project at WonderWomanDoc.com, or if you’re lucky and going to SXSW, you will see it Saturday night. 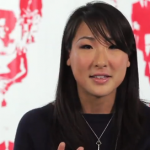 Facebook released a nice little video today, The Jane Dough reports, discussing the company’s efforts to promote women (despite not having any on their board). Though the appearance from Sheryl Sandberg was nice, the definite highlight was engineer Sophia Chung’s story of putting her anti-cheerleader professor squarely in his place. Watch a clip of her and what she has to say about it here.