Woops! Mediaite reports that Alec Baldwin managed to say “pussy” in just the first two minutes as guest co-host on Live With Kelly. The segment began with Baldwin and Ripa reminiscing about the last time he was on the show, with the two bodyguards for boxer Hasim Rahman.That conversation made way for his slip of the tongue. It was, to be fair, quite funny. To watch the full video, click here. 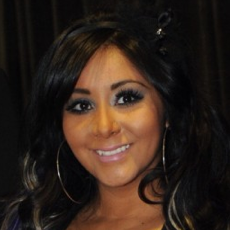 A Little Snooki on the way? Gossip Cop reports: it’s looking pretty good! A month ago a rep for the MTV reality star guidette (along with Snooki herself) denied the pregnancy. Now, according to the New York Post,the “Jersey Shore” star is “carrying her first child by boyfriend Jionni LaValle,” and is maybe three months along already. For the full post, read here.

From Geekosystem – a short video to explain that thing we all sort of know about without really knowing about it: leap year. For starters, did you know that this simple act doesn’t actually keep our calendar on track? In fact, there are two additional caveats to the Leap Year rules to keep things ticking along correctly. To get a full explanation, watch this short video. 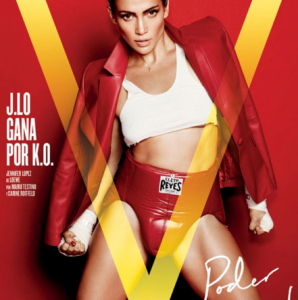 Yes – that’s J.Lo, in a jock strap. Styleite reports on a V Magazine spread in which Jenny from the block appears dressed like a boxer (because she’s a fighter, get it?) It’s true – she’s dealt with a number of things lately, from divorce to a debatable wardrobe malfunction at the Oscars. What better way to get tough than to don protective gear, get greased up and sexy-looking, and make the cover of a major fashion magazine? Not bad, J.Lo. For the full post and pictures, read here. 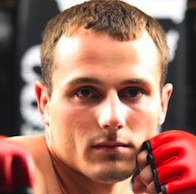 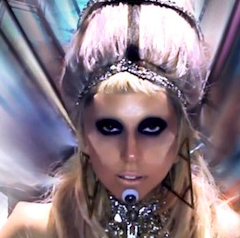 Will Smith let it slip: according to The Mary Sue, Lady Gaga is set to appear in Men in Black III. Woo-hoo! What a perfect role for the already-a-little-alien megastar. We know she’ll play it great, whatever it is. For the full post, read here. 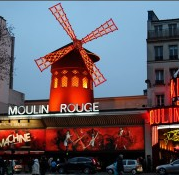 Wait, really? The Jane Dough reports on a new paper by British medical student, Jodi Dixon, who finds that med school students in the UK are beginning to “view prostitution as an easy way to get rich quick.” No matter how many college loans you may still have to pay off, be thankful if you’re not a medical student in the United Kingdom, where students are increasingly swamped with debt and tuition bills. Dixon surveyed 300 students for her study, to reveal some shocking trends. For the full story, read here.