From Mediaite: Soledad O’Brien challenges Rick Santorum’s  Press Secretary over a comment he made last night, in  (possibly the last) Republican primary debate. O’Brien  highlights  Santorum saying “sometimes, you take one for  the team.” This was in regard to Santorum’s former support  for the No Child Left Behind act, which he now opposes.  O’Brien took issue with this, saying the statement seemed to  divide American politics into two teams, and leaving out the actual American people. She might’ve also been reacting to his Press Secretary calling him “the true, consistent conservative.” Read the full post and watch the debate here.

The moment we’ve all been waiting for: Gossip Cop reports on who we’ll be listening to for the rest of American Idol’s season 11. Wednesday’s show revealed more than half of this seasons Top 24. For the full story and stats, read the full post here.

See, mom? Video games really can be educational!  Geekosystem brings us the latest on a game called “Code  Hero”, which teaches the player how to code video games  from within the video game itself. So if you’re interested in  learning, but don’t know where to begin, this could be your  start. For more information and a link to go try it out,  click here.

No, Kate Moss has not taken her vows, Styleite reports. Still just the most daring, confident and versatile model out there, as evidenced in W’s recent spread. Kate the Great features in a series of “theologically-themed” portraits, which range from what you see here to…well, it’s hard to define. They are eccentric, certainly, but no less beautiful for it. Decide for yourself here. 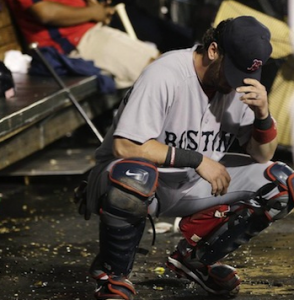 They’ve been had! SportsGrid reports that the Red Sox  have fallen victim to a little web prank. It came from a  Cubs fan; no surprise there. The name of the Red Sox’s  new spring training facility is Jet Blue Park. So this clever  Cubs fan punk bought the domain name for for Jet Blue  Park, which now redirects all visitors to the  Yankees’  official website. Read the full post here.

The Mary Sue reports: Today is Introduce a Girl to Engineering Day! The Intel Foundation has instituted a new “holiday” that will hopefully give everyone cause to reach out and inspire some potential female engineers. Studies conducted at the foundation demonstrate that, once exposed to more information about engineering, the percent increase of interested girls rocketed compared to that of their boy counterparts. Pretty cool! Read about it here. 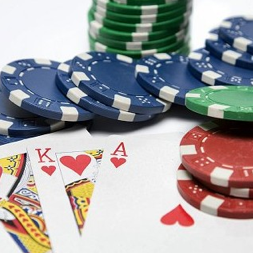 The Jane Dough reports: While You Were On A Diet, The  Local Casino Gave Out 10,000 Krispy Kremes. Wait a  second, I wasn’t on a diet! For the full post, read here.