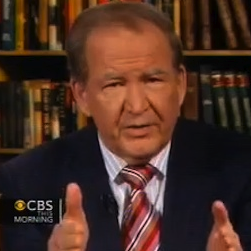 From Mediaite: Pat Buchanan has written a book, and  on CBS This  Morning, the former MSNBC contributor  defended the racist charges made  against it to  Charlie  Rose. “What I’m warning about in our country,” Buchanan  said, “Is  that  the United States of America — which is  shifting to become a  multicultural,  multinational,  multiethnic, multilingual country — there is  nothing that’s  going  to hold us together if we lose our common language, our  common Judeo-  Christian faith, our common moral consensus, which we are  losing.” Obviously  questions arose – is the U.S. meant to be something other than multicultural, multinational, multiethnic, and multilingual? Read the full post and watch the interview here. 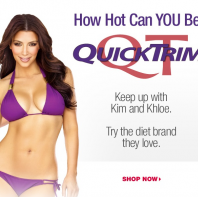 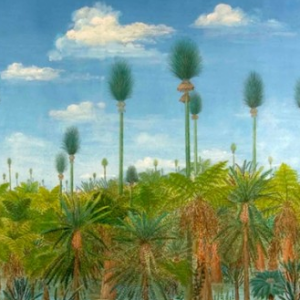 Geekosystem unearths a really, really old forest for us, buried under the  modern  day city of Wuda, China. Scientists have recently discovered what was  buried  nearly 300 million years so quickly in volcanic ash that the forest was  preserved in remarkable detail. It’s been dubbed the “Permian Pompeii” – a  reference to the geologic age of the forest and the Roman city which was  buried  in ash. For the full post, click here. 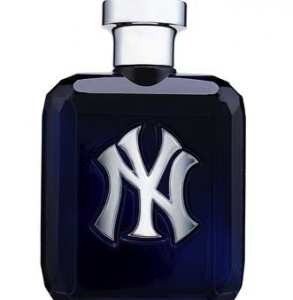 Want to smell like a Yankee? Want your boyfriend to smell like a Yankee? Or (ahem) your girlfriend? Styleite brings us the scoop on two new fragrances, male and female, released by the official team. Starting in April, to coincide with the beginning of baseball season, the fragrances will be available at Macy’s. If you’re into it, get ready to stand in a really long line. Read about it here. 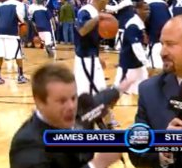 From SportsGrid: Over the weekend, Xavier took down Dayton in an 86-83  overtime thriller.  Star Musketeers guard TU Holloway had 32 points. It was  Xavier’s 27th  straight home win over Dayton. But of all the facts and figures  one could analyze from such a game, the number we’re most concerned with  is  one: the number of times announcer James Bates comically fell off the stool  he  was sitting on. Watch it here.

Who’s this happy girl? The Mary Sue reports that it’s Jessica Ahlquist of Rhode Island, happy because she’s just won $42K. Ahlquist reportedly challenged her high school for having a religious mural painted in the school auditorium, something she quite reasonably reacted to as a violation of the separation of Church and State. She was vilified by her community for the claim, and only ended up winning her case (and a bunch of money) when an atheist organization stepped in to her aid. For the full story, click here. 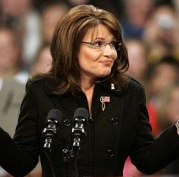 What’s this? Sarah Palin, making a silly and inaccurate remark about something political? The Jane Dough reports on Palin’s awkward response to McCain’s advisor Steve Schmidt asked her what she’d do if England proved lukewarm about war in Iraq. Palin said she’d make sure to keep in conversation with the Queen about it. Apparently she didn’t realize that the  Queen isn’t exactly the go-to person about that sort of thing. For the full post,  click here.