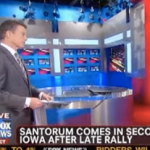 On Mediaite: Santorum’s surprising popularity right before the Iowa caucus ended up carrying him to a verrrrry close second place victory, just eight votes behind caucus winner Mitt Romney. Now that a Santorum candidacy seems more serious, people are taking a closer look at some of the wackier stuff he was saying when he was a long shot. Wacky stuff like equating homosexuality and bestiality, for example! Get the full post here. 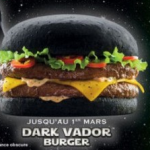 Geekosystem discovered that a French fast food chain is introducing some very dedicated tie-in marketing for the release of “The Phantom Menace” in 3D, including a black burger that I suppose is meant to represent the Siths? So it’s like eating a Sith-burger? The point is the bun is a very unnatural shade of black and I imagine it tastes the same as black icing on birthday cakes. Yuck! To read the full post, click here. 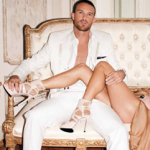 On Styleite today: Terry Richardson shot some ads for New York City-based gym chain Equinox, and some people are complaining that the models in the ads don’t look very fit. Not to mention none of the ads feature anyone doing anything resembling exercise. I’d be more upset about all of Terry’s work starting to look the same, but hey! Plenty of annoying things to choose from. To see the ads, click here. 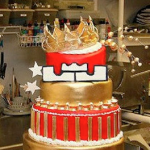 Rude! Sportsgrid reports that LeBron James commissioned a free cake from South Beach baker Alethea Hickman, in exchange for promised photos and tweets about the cake to drum up publicity for the bakery. Apparently James not only failed to uphold his end of the bargain, but also tweeted a picture of a totally different cake that night! Insult to injury. To read the full post, click here. 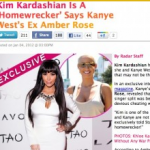 Oooh dear — Gossip Cop covers a rumor started by Kanye West’s ex-girlfriend Amber Rose that the real reason for the dissolution of her relationship with West was that he was cheating on her with Kim Kardashian. Apparently this was also the cause of Kardashian’s split from Reggie Bush. Unfortunately for those of us who love good gossip, this dish isn’t true. Get the full post here. 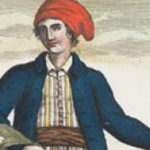 The Mary Sue brings us the awesome story of a french explorer who posed as a man and went on a trip around the world…and is just now being recognized for her awesomeness two centuries later. In an attempt to make it up to her, however, she may get a plant species named after her. Pretty cool, right? To read the full post, click here. 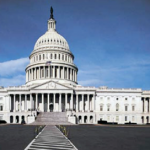 Innnteresting: according to The Jane Dough, there is one area of the economy where men are having a much better time finding jobs than women. As it turns out that area is state government. Who knew? To read the full post, click here.