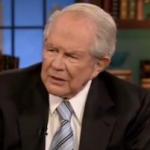 Oh, dear: Mediaite reports that at least one person besides Tim Tebow was miffed at the Saturday Night Live sketch that poked fun at him this weekend. Pat Robertson was incensed by it, and even went so far as to accuse Saturday Night Live of “anti-Christian bigotry.” He also argued that were this a spoof of a devout Muslim SNL would have been subject to a great deal of criticism. But…Jesus himself was in the sketch! To read the full post, click here. 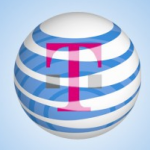 Geekosystem comments on the news that the proposed T-Mobile/AT&T merger has been axed by the United States government. While this might be a disappointment for T-Mobile subscribers who were desperately hoping to get the iPhone, it’s probably a win for consumers overall given that the merger would have meant the entire telecom industry was controlled by fewer providers (including one whose reception stinks). Get the full post here. 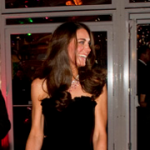 Styleite has photos of Kate Middleton accompanied by Princes Harry and William to the Sun Military Awards in a custom-made Alexander McQueen gown. Notable in this picture: Kate’s crazy-toned arms, Harry’s dashing figure in a tuxedo, Wills’s handsome profile. To see all five photos, click here. 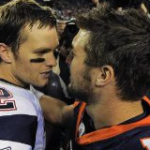 Goodness! Sportsgrid reports that ratings were huge for the Broncos-Patriots game on Sunday, not least because it was a showdown between Tim Tebow and eternal football Prom King Tom Brady. It was the highest-rated regular season NFL game on CBS since 2007. Holy smokes. To read the full post, click here. 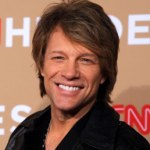 Good news on Gossip Cop, everyone! The recent rumors on Twitter that Jon Bon Jovi, rock star and star of “New Year’s Eve,”  had actually died are false. Phew! When will people get tired of these celebrity death hoaxes? That’s the real question. You can read the full post here. 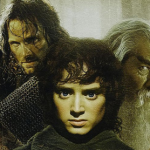 The Mary Sue has the astonishing news that it has been ten years since the premiere of the first “Lord of the Rings” film. We are all so old! To celebrate the occasion, there is a new photo from the upcoming film adaptation of The Hobbit. You can see it here. 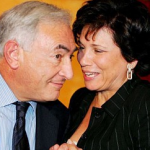 The Jane Dough reports that France (the whole country, apparently) has voted Dominique Strauss-Kahn’s wife “Woman of the Year.” Wait, what? To read the full post, click here.