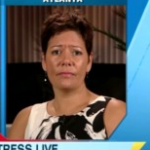 Mediaite has more coverage of beleaguered presidential hopeful Herman Cain’s latest sex scandal. Unlike the other allegations of sexual harassment that have surfaced recently, Ginger White came forward to reveal an alleged affair with Cain that spanned several years. She sat down with George Stephanopoulos on Good Morning America to share her story of the affair, which she categorically denied was “sex for money” despite the many gifts she received from Cain. Get the full post here. 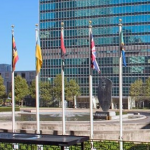 On Geekosystem: a hacker apparently got hold of several United Nations online IDs and passwords, for branches of the organization from UNICEF to the WHO. This is definitely worrisome, but almost more upsetting is that it seems like a lot of the information was pretty easy to obtain — some of the accounts had blank passwords. Blank passwords! At the UN! It’s like they wanted this to happen! To read the full post, click here. 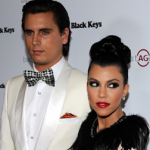 Styleite confirms that Kourtney Kardashian is pregnant with her second child, and wonders why she neglected to tell Glamour given that she will appear on the cover of their January issue. She is the second Kardashian sister to withhold crucial personal information from a magazine after Kim failed to inform Marie Claire that she would be getting divorced before appearing on their December cover, which really seems very un-Kardashian-like, no? Get the full post here. 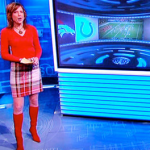 Sportsgrid reports on the updated paperback edition of These Guys Have All The Fun, the ESPN tell-all released earlier this year. This version covers the controversy over anchor Hannah Storm’s outfit, which one radio host referred to as a “Catholic school plaid skirt” and earned her a slew of hate mail. Apparently, however, the controversy may have helped her negotiate a more favorable contract with ESPN. Hey, at least something good for her came out of it! To read the full post, click here. 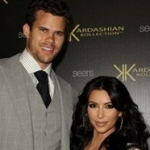 Gossip Cop has an exclusive from Kris Humphries’ rep, who confirms that the basketball star plans to file for an annulment after his 72-day marriage to the reality TV star was derailed. Although initial reports claimed he would oppose her divorce filing, that is no longer the plan (in fact, his rep insists, it never was). To read the full post, click here.

The Mary Sue has the greatest forged note of all time. Clever Ainslay wanted to make sure that her mom couldn’t say no to her request to play video games, so she forged a note from “dad”…on Hello Kitty stationery. To read the note in full (and you should, it’s the cutest thing ever), click here. 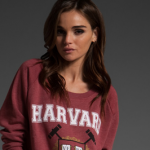 Mogulite covers a rather depressing report that finds an Ivy League degree doesn’t make much of a difference for women who aspire to be CEOs. Unfortunately, something that makes a huge difference is, uh, being a woman. Women are no more likely to become CEOs than they were ten years ago. Rats! Get the full post here.