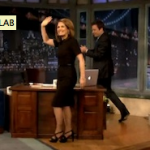 Mediaite covered Michele Bachmann’s appearance on Late Night With Jimmy Fallon, where the prospective Republican nominee for president did the usual candidate-with-a-sense-of-humor thing. What made this appearance different from typical late night talk-show outings, however, was the show that house band The Roots chose for Bachmann’s entrance: a little-known Fishbone song called “Lyin’ Ass Bitch.” Get the full post here. 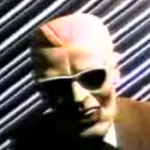 Geekosystem takes some time on this day to remember the 24th anniversary of the Max Headroom cable hacking incident. which took over tv broadcast channels several times over the course of a single day, and featured a strange man dressed as Max Headroom ranting about nerds, of all things. The footage ended with a brief shot of someone being spanked with a flyswatter, as you do. And nobody has any idea who it was or how they did it! To read the full post, click here. 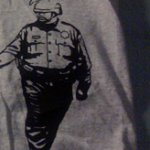 On Styleite today: in 2011, the memes are instant! The UC Davis police officer who casually sprayed seated students with pepper spray has already been inserted into famous works of art, and now his likeness is being sold on Etsy in t-shirt form. In this case, however, he sprays butterflies across the shirt instead of capsaicin. To read the full post, click here. 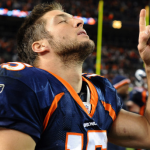 Sportsgrid covers a bit of a dust-up between Jake Plummer and Tim Tebow, who Plummer called out for leaning a leeeetle heavily on all the Jesus talk. Tebow was asked about the criticism on ESPN’s First Take and while he handled the issue gracefully, he is definitely not planning to dial back the holy speak anytime soon. To read the full post, click here. 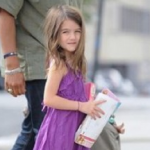 Hahahaha — Gossip Cop reports on a rumor that Suri Cruise is writing a children’s book, and illustrating it herself as well. I’m so sure. The rumor is obviously untrue, but doesn’t it seem like it could totally happen? That sound you hear is a million unpublished novelists weeping in unison. To read the full post, click here. 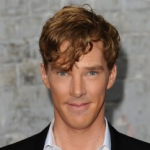 The Mary Sue has an interview with Sherlock Holmes star Benedict Cumberbatch, in which he ponders the difficulties of his next role as the dragon Smaug in the film adaptation of The Hobbit. He will lend his voice and his body to the role, as the same motion-capture technology will be used for him that was used for Andy Serkis in the Lord of the Rings films. To read the full post, click here. 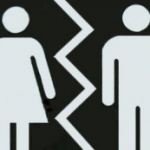 Ta-da! Mogulite covers another study that confirms that gender discrimination in the workplace is alive and well. You’d think that with all these studies confirming its existence people wouldn’t try to argue that it’s a made-up phenomenon, but that’s why Katie Roiphe exists. Get the full post here.