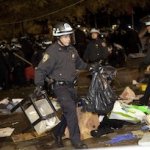 Mediaite reports on rumors that journalists were violently prevented by police from covering last night’s raid of Zuccotti Park, during which the protestors were forced to leave the park and their campsite was dismantled. Not only was the raid conducted under cover of darkness in the middle of last night, but shutting out the media makes the eviction of Occupy Wall Street seem even shadier. To read the full post, click here. 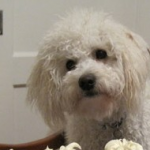 Aww! Geekosystem brings us Pupcakes, cupcakes created to look like the baker’s bichon frisé. At least, we assume that the dog belongs to a human baker, though the accompanying photo does suggest that maybe the pup baked the cakes himself. In which case…is this adorable cannabalism? To see the full photo, click here. 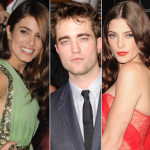 Styleite has photos from the premiere of the highly anticipated (uh, by me) “Breaking Dawn Part 1” last night. We’ve got photos of Ashley Greene, Nikki Reed, Robert Pattinson and…Willow Smith? Sure, why not. To see the full slideshow, click here. 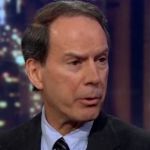 Oh, for Pete’s sake: Sportsgrid has an update on Jerry Sandusky’s attorney, and it’s not good. Apparently Joe Amendola, Esquire, got a teenage girl pregnant after serving as her attorney during her petition for emancipation from her parents. Cool track record, bro! It’s hard to believe that this story could get any weirder/grosser, but I continue to be surprised. To read the full post, click here. 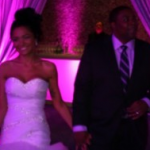 Adorable! Gossip Cop confirms that “Saturday Night Live” star Kenan Thompson was married last Friday in his hometown of Atlanta, Georgia. This is impressive given that he still managed to make it back to NYC to appear in the “Someone Like You” sketch in the most recent episode. Respect to his work ethic and congratulations on the wedding! Get the full post here. 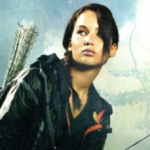 Okay. Hear me out, The Mary Sue. I understand that by creating “Hunger Games” nail polish, the marketing team behind the movie is failing to understand anything about the series’ ethos, and basically proving that we are living in the Capitol today, right now. I get it. But that doesn’t mean I don’t want to have my nails painted with “We Could Runaway,” “Cinna-mon,”  “Heat Of The Moment,” and “Joined At The Seam” ASAP. To read the full post, click here. 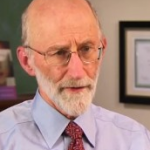 On Mogulite: University of Texas professor Daniel Hamermash wants to protect people from workplace discrimination, but you probably don’t want to count yourself among the group he’s protecting, since he’s especially concerned about workplace discrimination against ugly people. I don’t know what would feel worse — the actual discrimination or having to prosecute it on the grounds that “yep, I’m super ugly but STILL HUMAN!” Get the full post here.