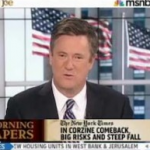 Mediaite has a clip from “Morning Joe” in which Joe Scarborough rails against the media’s treatment of Herman Cain, claiming that Cain’s series of recent gaffes aren’t receiving as much criticism as they ought to be. Cain’s ignorance of the way the whole country of China works, for example, would have been enough to derail him completely if he was Sarah Palin. At least, that’s what Scarborough thinks. To see the clip, click here. 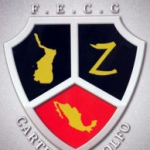 Geekosystem has more on a developing story concerning the hacker group Anonymous and Los Zetas, the second-largest drug cartel in Mexico. I know, right? Apparently an Anonymous operative was abducted by the cartel, and the group originally planned to release information about the cartel’s members in retaliation. That plan has now been called off, on the grounds of being really really dangerous. Get the full post here. 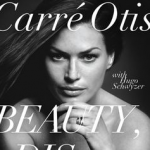 Oh, jeez: Styleite has a horrific excerpt from Carré Otis’s new memoir, in which she describes her rape at the hands of her agency boss Gérald Marie. Marie resigned from his agency in 1999 in the wake of a different sex scandal, and he was never charged for Otis’s rape. Horrible, horrible. To read the full post, click here. 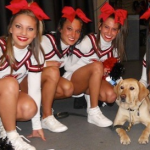 Sportsgrid confirms that Louisville’s football team will be traveling to West Virginia for a game, but they are leaving their cheerleaders behind as the animosity between the two teams is bad enough to pose a safety threat. There is also a LOT of STD-related trash talk happening on Twitter. Shame on…everyone, I guess? Just to be on the safe side? To read the full post, click here. 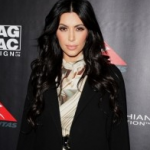 Gossip Cop has photos of Kim Kardashian’s first public appearance since announcing her divorce, from an appearance in Australia to promote her handbag line. Sham marriage or no, she is looking kind of terrible. To see the rest of the photos, click here. 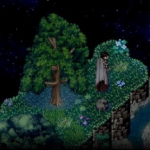 Oh, dear — The Mary Sue reports on a new videogame called “To The Moon,” whose only premise is answering the question “If you could go back and change one thing in your life, what would it be?” Um…BRB, spending the rest of the afternoon soul-searching. To read the full post, click here. 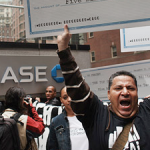 Interesting: Mogulite reports on the donations that Occupy Wall Street has received thus far, which were large enough that the protestors had to put them somewhere. Somewhere like a bank. It raises all kinds of questions about how to reconcile activism with the realities of day to day life. Get the full post here.