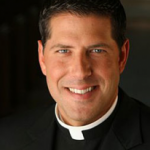 On Mediaite: former Catholic priest Alberto Cutié (who was excommunicated after beginning a relationship with a woman he later married) is claiming that the Catholic church is full of gay priests, and that the leadership turns a blind eye so as not to lose a big chunk of its staff. Huh. Cutié certainly has an axe to grind, but given the kinds of sex scandals that have surfaced in the Catholic church recently, it doesn’t seem all that far-fetched. To read the full post, click here. 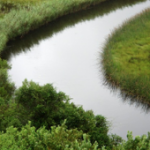 Geekosystem reports that soon an edited version of Huckleberry Finn will be available for students, one that removes the n-word and replaces it with “slave.” Alan Gribben, the professor who handled the editing, argues that removing the word isn’t an effort to downplay the race issues in the novel, but rather to make the book more widely available, since controversy over the unedited version often keeps it from being taught in schools. Interesting approach, and sure to generate some vigorous debate on its own! Get the full post here. 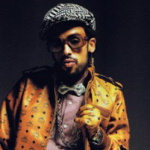 On Styleite: Taz Arnold, a member of Kanye West’s entourage, was hassled at an airport security checkpoint on account of his studded Christian Louboutin pumps. Yes, really. There’s even a photo of perplexed TSA agents trying to figure out if the shoes constitute a weapon or not. Yet another check in the “Relax, TSA” box — do they really think national treasure Kanye West would be palling around with terrorists? See the offending shoes here.

Would you like to see someone fall on their face today? Sportsgrid bets you would! Take a look at this clip of a Stanford assistant coach getting his face acquainted with the ground during the Orange Bowl, which Stanford handily won. Good thing, too, or else the team would have little to talk about besides their coach’s mishap! Watch it here. 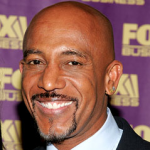 Gossip Cop reports that talk show host Montel Williams was busted for carrying a pipe at a Wisconsin airport. This isn’t your ordinary drug paraphernalia case, though — Williams is an ardent advocate for the legalization of medical marijuana and freely admits to smoking weed on the regular. He paid $484 and went on his way. No harm, no foul, we suppose! Get the full post here.