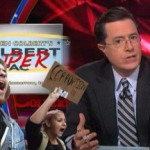 On Mediaite: Stephen Colbert continues his mission to troll Occupy Wall Street and corrupt protestors, chiefly by offering them money raised by his SuperPAC. Despite doing his best to blend in with the natives (wearing a Che Guevara t-shirt, duh), Colbert failed to entice anyone with offers of cold hard cash. So he’s back at it again! To watch the clip, click here. 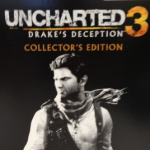 Geekosystem’s day was made with the arrival of an Uncharted 3: Drake’s Deception collector’s edition…whatever that is. They break down the contents, with photos, in great detail for you here. 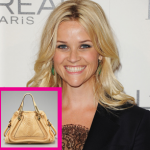 On Styleite today: PETA is very unhappy with Reese Witherspoon, who was photographed carrying a python handbag in California. Apparently, while carrying the handbag itself is not illegal, selling goods made from python skin in California is, so Witherspoon was unknowingly carrying a bit of contraband. Also, real python skin sounds gross! What’s the deal? Get the full post here. 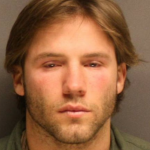 Sportsgrid has Patriots receiver Julian Edelman’s mugshot from Halloween night, so it’s safe to say that his celebration probably didn’t go as planned. The only person who probably had a worse Halloween than Edelman is the woman he was arrested for groping! Gooooood work, everybody. To read the full post, click here. 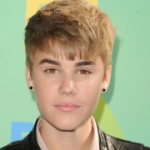 Gossip Cop reports on rumors that Justin Bieber may have fathered a child. Think about that for a second. The 20-year-old who claims she is carrying the singer’s baby has filed a paternity lawsuit. Man, the paternity scandals are happening earlier and earlier in Hollywood, aren’t they? To read the full post, click here. 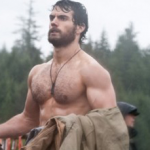 The Mary Sue covers an interview (with some very nice pictures) of Henry Cavill, who is playing Superman in Zack Snyder’s  reboot of the classic franchise. Cavill seems to be one of those stars who is just as excited to play a geek icon as the fans are to see the film. It’s refreshing! To read the full post, click here. 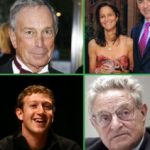 Mogulite has a breath of fresh air amid all the righteous anger directed toward the 1% in this country — a list of very wealthy Americans who use their largesse to benefit the country and its people. Hey, it’s something! To see the full list, click here.