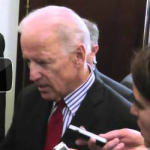 Mediaite covers the backlash against Joe Biden’s comments on stimulus money being used to increase police protection and stop rapes, among other things. Despite this being something people generally agree upon (rape is bad!) his remarks earned him some ire from ambushing reporter Jason Mattera. Biden was undeterred, however, and told Mattera “don’t screw around with me.” To see the clip, click here. 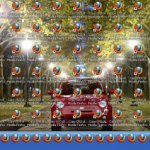 Geekosystem has the inspiring story of one roommate who convinced his other roommate to stop using Internet Explorer. Internet Explorer? It’s 2011, for crying out loud. Despite myriad obstacles (his roommate being unable to “find the Firefox button” among them), this soldier of the internet prevailed. To read the full story, click here. 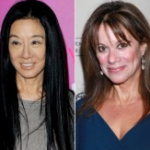 Styleite reports on a growing Twitter feud between General Hospital actress Nancy Lee Grahn and Vera Wang. The dispute centers on whether the designer wanted her clothes to be featured on television, as Vera Wang claims no one from the show reached out to her whereas Grahn claims a request from ABC was ignored. Get the full post here! 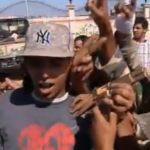 On Sportsgrid: it’s pretty amazing how quickly the media was able to go from “Muammar Gaddafi might be dead” to “we have pictures of the rebels who captured him,” but there you go. Apparently one of the rebel fighters who was part of the group that seized Gaddafi in his hometown was wearing a Yankees cap? What a bizarre, telling detail. To read the full story, click here. 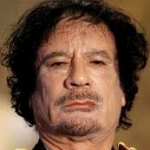 On Gossip Cop today: aaaaaand now we’ve crossed the line! There is apparently extremely graphic video footage taken just after Gaddafi’s death, that is now being circulated widely on the internet. To see the video at your own risk, click here. 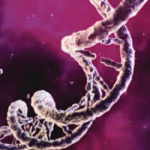 The Mary Sue has an extraordinary story of a Dutch woman who lived to be 115 and donated her body to science at 82, giving scientists over 35 years to study her. Amazingly, she beat breast cancer at 100, didn’t enter a nursing home until 105, and displayed no signs of dementia and no plaque in her arteries. Scientists are studying her genes to see if they can isolate the ones responsible for her longevity and health. To read the full post, click here. 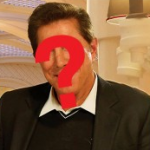 Mogulite reports on the first Wall Street billionaire who has expressed public (if tentative) support for the Occupy Wall Street protests. He’s not the most likely  candidate, either! To find out this mogul’s identity, click here.