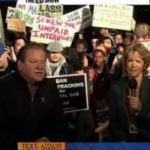 Mediaite has a clip of MSNBC’s Ed Schultz commenting on the growing Occupy Wall Street movement in New York. Despite many media outlet’s attempting to equate OWS to the Tea Party movement, Schultz rejected the comparison because as he says, “I didn’t see any racist signs, I didn’t see any firearms,” two unfortunate hallmarks of Tea Party protests. To watch the full clip, click here. 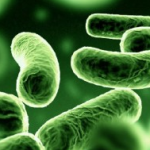 Geekosystem reports that some prescient scientists in 1987 buried a time capsule in New York City. The capsule is going to be opened by researchers at NYU, and it reportedly includes some over-100-year-old bacteria! Hahahaha now I can’t stop picturing geriatric bacteria wearing monocles and carrying canes. To read the full post, click here. 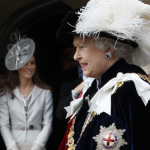 Styleite confirms that though rumors are swirling about Kate Middleton appearing on the cover of American Vogue, the Queen has also heard these rumors and says nay. Someone saying no to Miss Anna Wintour? This is basically an act of war. Get the full post here. 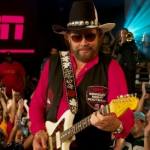 Oh, dear: Sportsgrid has a story on Hank Williams, Jr., who has been the voice of ESPN’s “Monday Night Football” for twenty years. Unfortunately, that has all come to an end. Why, you ask? Well, it might (might!) have something to do with Williams drawing a comparison between Obama and Hitler while on “FOX & Friends.” But I mean, can we ever be sure? To read the full post, click here. 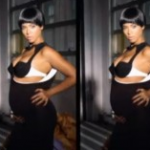 Gossip Cop has Beyoncé’s music video for “Countdown,” the next single off her new album 4. The video draws on a whole bunch of movies, fashion and COLOR, but most importantly Beyoncé can be seen proudly sporting a baby bump! Coolest mom-to-be ever? Coolest mom-to-be ever. To watch the video, click here. 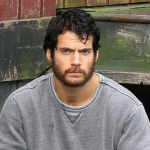 The Mary Sue is doing the work of the people, and so today they are bringing us “6 Infamous Superman Beards.” Let’s do this — to see the full list, click here. 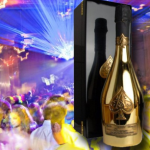 On Mogulite: it must be so exciting to be a Russian billionaire. You get to be richer than basically everyone else in your country a zillion times over, and you get to hobnob with stars in Hollywood, and maybe even send a $100,000 bottle of champagne to Zac Efron. Wait, what? Isn’t that weird? It’s weird. Get the full post here.