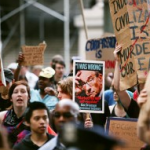 Mediaite has a clip of CNN’s Alison Kosik arguing that Wall Street workers sympathize with the Occupy Wall Street protestors, as they are also victims of the sluggish economy. She went so far as to say “They’re equally frustrated as the folks out there on the park are right now.” Then…why aren’t they protesting? To watch the clip, click here. 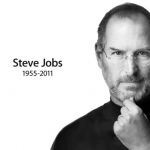 Geekosystem confirms that Steve Jobs, whose battle with pancreatic cancer began in 2004, has passed away at the young age of 56. He’ll be remembered for basically changing the entire world. To read the full post, click here. 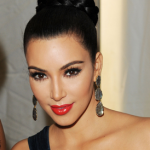 Uh oh: Styleite covers Alexis Bittar’s accusations of plagiarism against Kim Kardashian. He believes she knocked off several of his jewelry designs for her own line, and has vowed to stop loaning her his jewelry. This isn’t the first time the Kardashians have been accused of knocking off other designers for their fashion lines. To read the full post, click here. 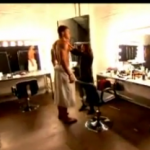 On Sportsgrid: a bunch of athletes posed nude for ESPN Magazine’s “Body Issue,” and a lot of them felt weird about it! To see a video preview, click here.

Blecch — Gossip Cop is covering Conrad Murray’s trial, which seem so to reach new depths of salaciousness every day. Today the court heard a recording of Michael Jackson discussing his depressing while obviously under the influence of several drugs. To listen at your own risk, click here. 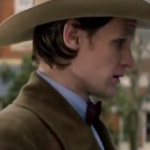 On The Mary Sue: wait, people are still making “Tik Tok” parody videos? And there’s a new “Doctor Who” one? I would think that fandom would be more current with their memes. Internet speak! To watch the video, click here. 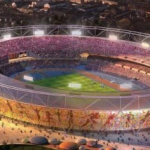 Mogulite reports that the VIP packages for the summer 2012 Olympics in London simply aren’t selling. What the heck? Also, can they just start raffling them off to the masses? To read the full post, click here.