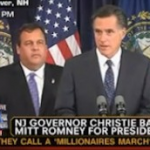 Ooh! Mediaite covers a brewing fight between Republican presidential nomination hopefuls Mitt Romney and Rick Perry, in which Romney gets to accuse Perry of anti-Mormonism. It’s like Reverend Wright all over again, except a year earlier in the election cycle! To read the full post, click here. 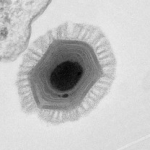 Geekosystem has pictures of the world’s largest virus. Gross! To see them, click here. 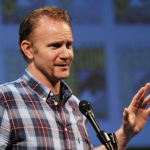 On Styleite: Morgan Spurlock’s “The Greatest Story Ever Sold” premiered quite a while ago, but he’s still upset about Abercrombie & Fitch calling him “fat, ugly and pale” when he approached them for a sponsorship. I mean, fair. To read the full post, click here. 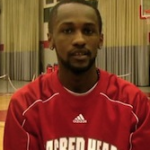 Horrible, horrible: Sportsgrid covers the story of a 23-year-old basketball player who was killed in a fight in a Romanian nightclub while traveling with his team for a game. To read the full story, click here. 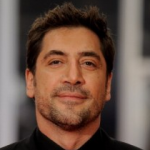 Gossip Cop confirms that Javier Bardem has signed on to play a villain in the next Bond film. This is the third film that will star Daniel Craig as James Bond, and this much handsomeness in one film is surely illegal. To read the full post, click here. 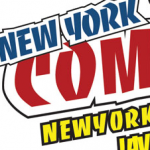 On The Mary Sue today: New York Comic Con is October 13 through the 16th, and we have the scoop on which panels you can’t miss. To see the list, click here. 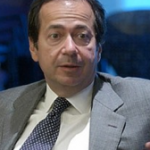 LOLOLOL – Mogulite reports that billionaire John Paulson thinks the Occupy Wall Street protestors are being ungrateful by being so angry at America’s most successful businesses. Read that sentence again, and try not burst into tears. To read the full post, click here.