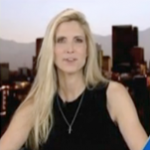 On Mediaite: the Occupy Wall Street protest has been growing steadily for weeks, and media coverage of it is ramping up as well. Though many media figures seem to be struggling to understand OWS’s overall set of goals, Ann Coulter has it all figured out: totalitarianism! At least, that’s what the conservative media personality says the protest signifies. To read the full post, click here. 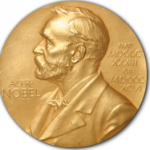 Geekosystem reports that Ralph Steinman, a molecular biologist whose research on the human immune system contributed greatly to medicine’s understanding of the way the body combats illness, died three days before being named the receipient of the Nobel Prize for achievements in medicine. To read the full post, click here. 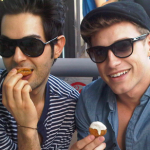 Styleite has an interview with Jeremiah Brent and Joey Maalouf from “The Rachel Zoe” project in which they explain their relationship, talk about their individual fashion sense, and give a glimpse into the world of working for Rachel Zoe. Read it here. 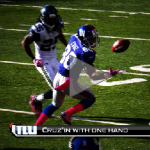 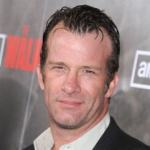 Gossip Cop has an extraordinarily honest and personal interview with “Hung” actor Thomas Jane, in which the TV start admits that as a homeless teen in Los Angeles he had to turn to prostitution to make ends meet. To read the full post, click here. 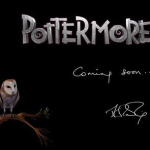 The Mary Sue, like everyone else, was super excited for the Pottermore website, which promised all sorts of online goodies for Harry Potter fans. As it turns out, though, the series won’t even be available as e-books until 2012. Worst! To read the full post, click here. 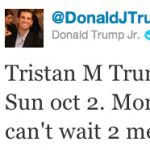 Mogulite confirms that Donald Trump, Jr. has a baby son! His name is Tristan M. Trump, and while we don’t yet know what the “M” stands for we can hazard a few guesses. Money? Mogul? Definitely one of those two. Get the full post here.