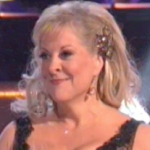 On Mediaite: Nancy Grace is getting a bit of a taste of the hysterical media machine! After many allegations that the TV host had a wardrobe malfunction while performing on “Dancing With The Stars,” Grace has released her own comment: “I have been judged guilty without a trial … I will go to my grave denying the nip slip.” Most important scandal of our time? Get the full post here. 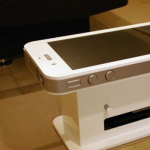 Whoa! Geekosystem shows us an iPhone roughly the shape and dimension of a table, whose screen functions in exactly the same way as the much smaller original version. Question: what happens to this particular tabletop if someone neglects to use a coaster? To read the full post, click here. 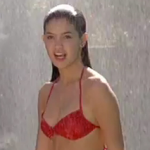 Styleite brings us a new ad from JC Penney that manages to reach new depths of sexist nonsense and creative laziness! They use a clip from “Fast Times At Ridgemont High,” for Pete’s sake. The movie is almost 30 years old! Get new ideas! To see the ad, click here. 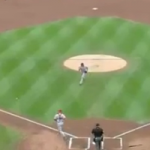 On Sportsgrid today: the Mets stink, they played their final game of the year on one of the grayest and dreariest days in the past month, and they took out the team’s most compelling player after one at-bat. Unsurprisingly, there were boos. Get the full post here. 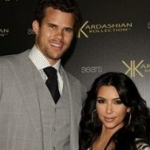 Gossip Cop busts a rumor about Kim Kardashian and Kris Humphries’ new marriage already being on the rocks. These stories are seriously happening? Already? Surprising no one, it’s not true. They’ve been married for like three seconds! To read the full post, click here. 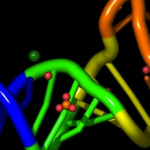 The Mary Sue reports on a new study that purports to have found a difference between men and women that may explain why women tend to live longer. The secret elixir of life? RNA. To read the full post, click here. 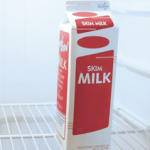 Mogulite reports that the CEO of a PR firm has had it up to hear with inconsiderate people failing to replace the empty milk carton in the office refrigerator. The next person he catches not replacing the milk is getting fired. Seriously. To read the full post, click here.