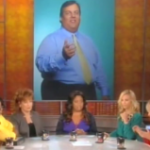 Mediaite has a clip from “The View” in which the ladies wonder if Chris Christie is too fat to be president. Well, I’d say the bigger obstacle is that he hasn’t actually announced that he’s running yet, but, you know, it’s never too early to ask these questions. I guess. To see the full clip, click here. 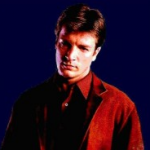 Geekosystem covers a story of a professor facing criminal charges for putting up a Firefly poster with the following quote: “You don’t know me son, so let me explain this to you once. If I ever kill you, you’ll be awake. You’ll be facing me, and you’ll be armed.” Apparently this was viewed as an actual death threat by the University of Wisconsin campus police. To read the full post, click here. 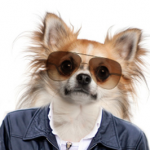 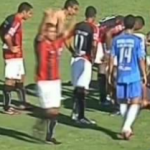 Oh, dear: Sportsgrid has a video clip of a poor Portugese striker being dropped from a stretcher after he fell unconscious and had to be removed from the field. To see the clip and fulfill your “YIKES” quota for the day, click here. 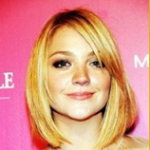 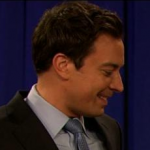 Aw! The Mary Sue has a clip of Elmo on “Late Night With Jimmy Fallon.” The diminutive puppet was there to kick off the 42nd consecutive season of Sesame Street and to see his BFF Andy Samberg. You can see the full clip here. 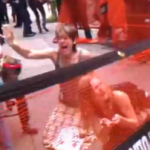 On Mogulite: the plot thickens with the NYPD officer accused of macing protesters on Wall Street. As it turns out, the same cop was at the center of a lawsuit filed by a protester at 2004’s RNC convention. To read the full post, click here.